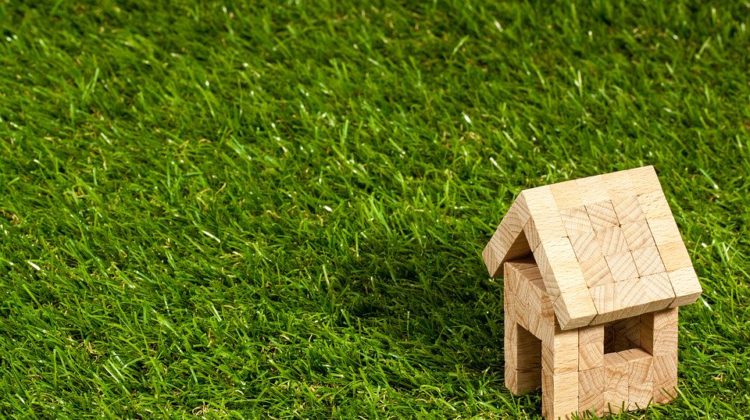 It seems as though COVID-19’s impact on Vancouver Island’s housing market is wearing off.

The Vancouver Island Real Estate Board is reporting that sales bounced  back significantly in June compared to May, while posting year-over-year increases in most markets.

Sales of apartments increased by three per cent year over year but were 59 per cent higher than in May.

Townhouse sales rose by three per cent year over year and were up by 118 per cent from May 2020.

VIREB president, Kevin Reid, says the board is cautiously optimistic that the market is bouncing back more quickly than expected.

“From June 2019 to June 2020, the Vancouver Island Real Estate Board market area rose 18 percent in number of homes sold,” Reid said. “A lot of those (buyers) are people who are living on the island and moving to other places in their own community, and interestingly, there were a lot of people moving back to Vancouver Island who had lived here before and are returning,” Reid said.

He believes British Columbia’s and Vancouver Island’s excellent response to the crisis has boosted the market.

“B.C. has fared very well through the pandemic. Being situated on an island, with some of the best COVID incidence control, I think that only made us more desirable.”

Reid sees the momentum continuing: “Statistically, it levels off a bit, but I’m expecting a well-paced real estate market for August, September, October.”

Despite being in a pandemic, prices are inching up in several markets.

The benchmark price of a single-family home board-wide was $534,800 in June, an increase of four per cent from the previous year and one per cent higher than in May. (Benchmark pricing tracks the value of a typical home in the reported area.)

In Campbell River, the benchmark price of a single-family home last month was $449,200, an increase of three per cent over last year.

In the Comox Valley, the benchmark price reached $552,200, up by six per cent from one year ago.

The cost of a benchmark single-family home in Port Alberni reached $337,000 in June, a seven per cent increase from one year ago.

Reid says a bump in prices is driven by supply and demand.

“We still don’t have enough housing to meet the buyers’ demand, and whenever you have those kinds of conditions, prices are going to rise. The year-over-year price from 2019 to 2020 is five per cent, so although they’re going up, they’re going up moderately. So sellers still need to be realistic and not too optimistic.”

Since real estate was designated an essential service, transactions continued since the beginning of the pandemic.

However, Reid said the priority of the real estate industry has been public health and safety.

“We’re encouraging realtors to use all their virtual tools and when we’re doing in-person showings that they take the highest precautions possible, following all the COVID protocols.”