BC Ferries’ decommissioned North Island Princess on the market for $159,000 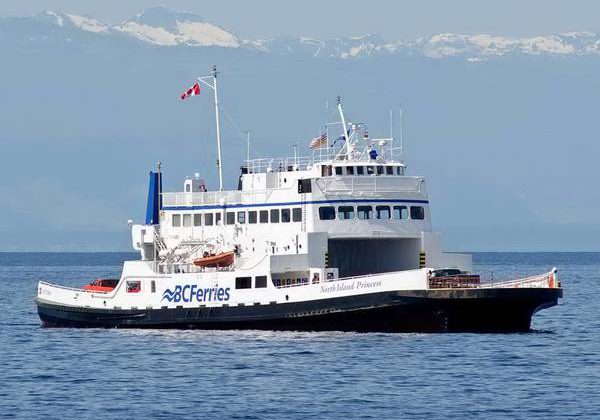 Now’s your chance to own a retired BC Ferries vessel.

The 59-year-old North Island Princess, which formally sailed along the Powell River-Texada Island route, is currently for sale for $159,000. 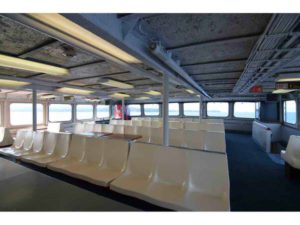 It was posted to Craigslist a few weeks back and is listed by B.C.-based Pacific Boat Brokers.

The pre-owned vessel brokerage says the ship measures just over 200 ft. in length and is powered by twin MTU V12 2000 engines with twin disc gears.

According to BC Ferries, the ship can travel up to 13 knots and has a horsepower of 1,609.

The North Island Princess was decommissioned back in June after it was replaced by Island Discovery, one of BC Ferries’ new hybrid-electric ships.

The listing for the ship can be found here.