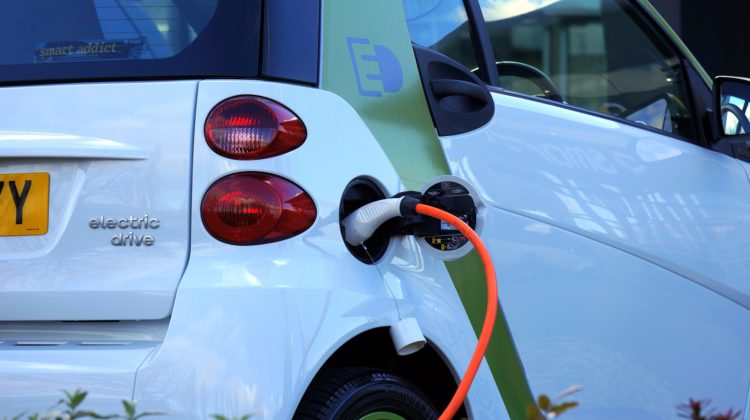 New BC Hydro data shows the use of public electric vehicle (EV) charging stations has rebounded to near pre-pandemic levels.

In February, prior to the COVID-19 crisis, there were more than 21,000 charging sessions at BC Hydro’s 70 stations across the province.

When stay-at home measures were implemented in mid-March, that number dropped by nearly 20 per cent, and by April, charging sessions had dropped another 30 per cent.

Since then, sessions have steadily increased with B.C.’s economic restart, and have jumped by almost 50 per cent since their lowest point in April. 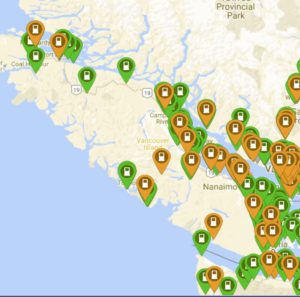 BC Hydro’s PlugShare app shows more than 1,000 public charging stations across the province.

In fact, there were almost 20,000 charging sessions in June, which is almost on par with pre-pandemic levels.

Although public charger use has rebounded equally at BC Hydro stations across B.C., data shows the most popular charging location is at the Grandview Highway Superstore in Vancouver, likely due to its proximity to Highway 1.

Other popular stations include: near Colwood Park on Vancouver Island, Britton Creek Rest Area in the Fraser Valley and Tournament Capital Centre in Kamloops.

The majority of BC Hydro fast chargers can be found within 300 metres of a major road or highway.

On top of that, the frequency of charging at its highway stations indicates more British Columbians are commuting or taking road trips in an EV, despite the findings of a survey found last year.

Close to 70 per cent of British Columbians indicated they are hesitant to purchase an EV because they do not think it can travel long distances.

You can use a PlugShare app to find over 1,000 public charging stations across the province.

For more information on how BC Hydro is supporting EV adoption in B.C., visit bchydro.com/ev.