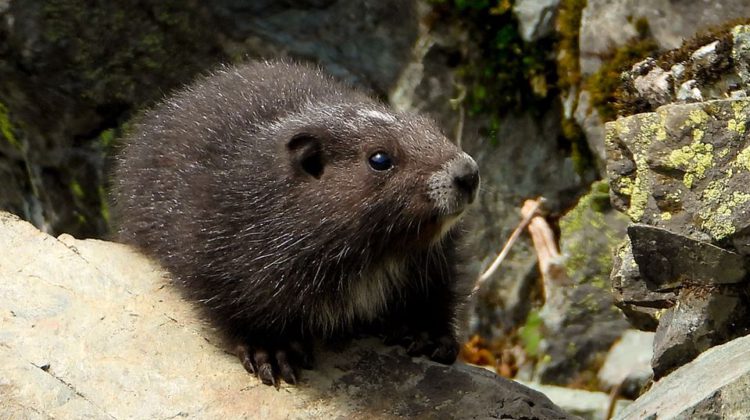 A Vancouver Island marmot (Photo supplied by: The Calgary Zoo/Facebook)

Critically endangered Vancouver Island marmots are uniquely Canadian and are found nowhere else on the planet.

That’s according to the Calgary Zoo, one of three facilities that breed them to increase wild populations.

In the spring, 17 pups were born at the zoo’s Devonian Wildlife Conservation Centre.

They’ll remain with their parents until later this year, before being moved to their new home at the Tony Barrett Mount Washington Recovery Centre.

The pups will stay there for the winter and will then be released into the wild next spring.

“The marmot’s population drastically fell in the mid-1990s, due to habitat change that led to abnormally high predation. In 2003 there were approximately 30 individuals in the wild. Due to these conservation actions there are now more than 200 marmots in the wild, however, the species remains classified as Endangered under Canada’s Species at Risk Act.”

To date, 131 pups born in the Calgary Zoo conservation breeding program have been released to the wild, including the recent release of a female marmot on Mount Washington.

“Marmots that enter hibernation in good body condition are more likely to survive the winter and produce pups the following spring,” the zoo adds.