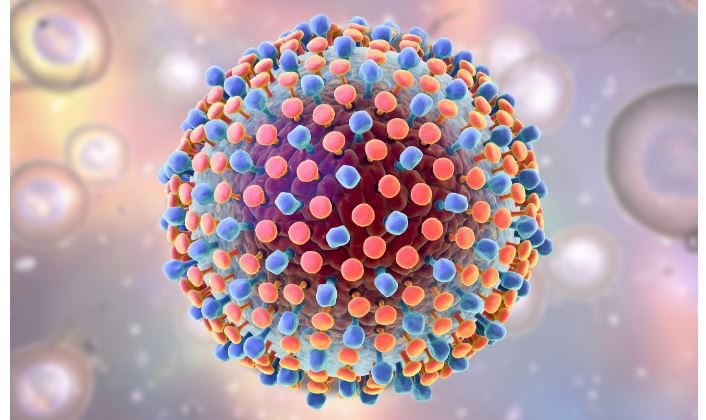 BC Centre for Disease Control image

A medical director with the BC Centre for Disease Control is reminding you that there is another virus circulating.

On the heels of World Hepatitis Day on July 28th, you can now be diagnosed with hepatitis C from a single blood test, thanks to a new process.

Mel Krajden is the medical director of the public health laboratory and medical head of hepatitis with the BCCDC.

He says about one in five people living with hepatitis C don’t know they have the virus and the only way to know is to have a blood test.

Krajden says newer, all-oral hepatitis C drug therapies have few side effects and are highly effective, resulting in cure for more than 95 per cent of people treated.

“For hep C, it’s getting the treatment, and we estimate there are about 30,000 people in British Columbia who could be cured of their hep C if they knew that they had it and made themselves available for treatment.”

The challenge with hepatitis C, he added, is that if left untreated, it will cause liver damage to 25 per cent of sufferers and liver cancer to a smaller number of people.

He added that the testing has been simplified to tell you if you have the virus. “This is important because even even if you’ve been infected, about 25 per cent of people will clear the infection on their own.”

Hepatitis C is transmitted mostly through blood-to-blood contact. He said many of those infected by hepatitis C are intravenous drug users who have also been impacted by the overdose crisis.

“If you cure someone, even if they’re injecting drugs, it means you prevent them from passing on the virus to another, so that’s an important consideration,” Krajden said. “If you treat them and cure them, they won’t transmit to others, and then for that population, there’s a lot of mental health and addiction support needs that also need to be part of the support and care that they get.”

He said the COVID0-19 pandemic has been a huge challenge in treating hepatitis C.

“Physical distancing has meant that people aren’t being seen by their physicians, or in their health care environments, and it’s also made an enormous challenge for those who are most vulnerable in our population to access the services they need to care for themselves.”

An estimated 28,607 people in B.C. are currently living with an active, chronic hepatitis C infection.