RCMP urges you to stay vigilant against common scams 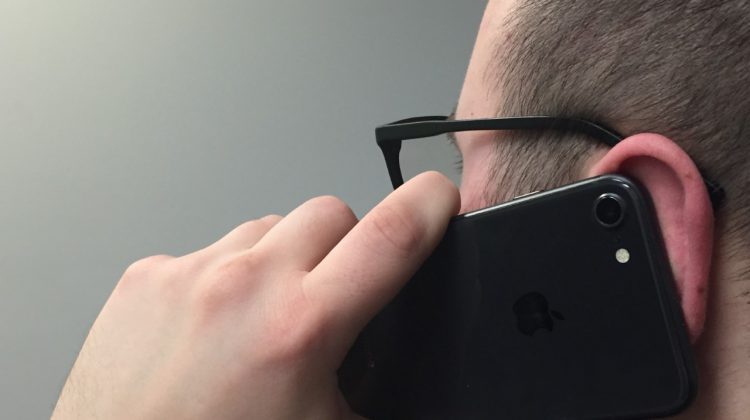 The RCMP is warning of frauds which continue to look and sound more and more legitimate.

Here’s a brief description of a couple of popular scams, and how to avoid becoming a victim.

‘SIN number has been compromised’ scam

This is a ‘robo-dial’ scam where they convince you the police are coming to get you because someone has committed frauds with your social insurance number.

Sometimes the numbers shown on your call display will even resemble local RCMP or government office phone numbers.

The RCMP says this is done with computer technology.

Campbell River RCMP Const. Maury Tyre is assuring you that:

He added that most of them start with online dating sites.

The scammer will spend a good deal of time getting to know the victim and making plans with the victim, but then, right before they are supposed to meet, something unfortunate happens.

For example, he says, their business needs money to finish a project, their credit cards were stolen, or they’ve been the victim of fraud.

the scammer then asks for what seems like a reasonable amount of money to deal with their issue and they’ll be able to pay you back.

He offers the following tips:

Unfortunately if you have already sent money or have been caught in one of these scams, the chance of recovering the funds or getting any sort of justice is extremely limited. Most of the scammers exist in foreign countries where the RCMP and other police agencies have little or no ability to investigate.

The best thing you can do is educate yourself on the common variants of scams and frauds by checking out The Canadian Anti Fraud Centre online and looking at their ‘Fraud and Scam A-Z’ index.

Tyre added that another great tip is to share your experience with someone you trust.

“Unfortunately when people are caught inside a situation they can’t see the warning signs, but when you start to discuss it with someone you trust you can start seeing the flaws in the scam,” Tyre said.

If you have been a victim of a fraud, you’re urged to report it.