B.C. has recovered about 58% of jobs lost in March, April 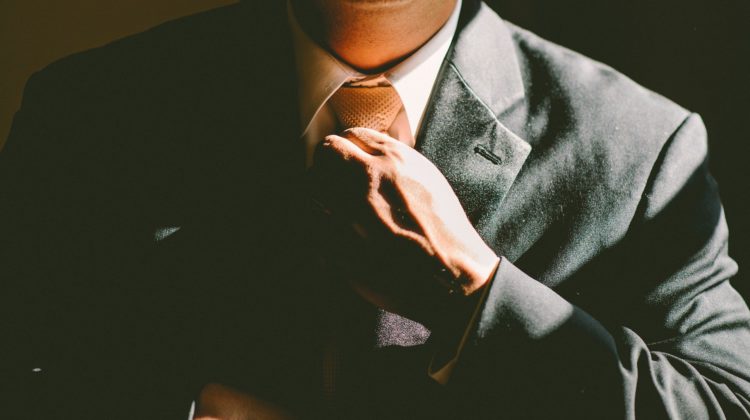 The province has recovered nearly 58 per cent of the jobs lost in March and April.

“BC’s Restart Plan continues to create positive signs for our economy, but we still have a long way to go as we build a strong recovery,” she said.

According to Mungall, last month saw significant job gains in some of the hardest-hit sectors as more businesses reopened their doors.

“Wholesale and retail trade, along with food services and accommodation, increased by 48,300 jobs in July.”

Total job losses since the start of the pandemic stands at 164,900 and the unemployment rate remains at 11.1 per cent.

Mungall adds that the unemployment rate fell by about two percentage points.

For the first time, Statistics Canada has included race-based data in its monthly survey.

Mungall says this will help provide a fuller picture of who’s being impacted by changes in the job market.

“From this first report, we see that South Asian, Arab and Black Canadians are seeing significantly higher unemployment rates across the country.”