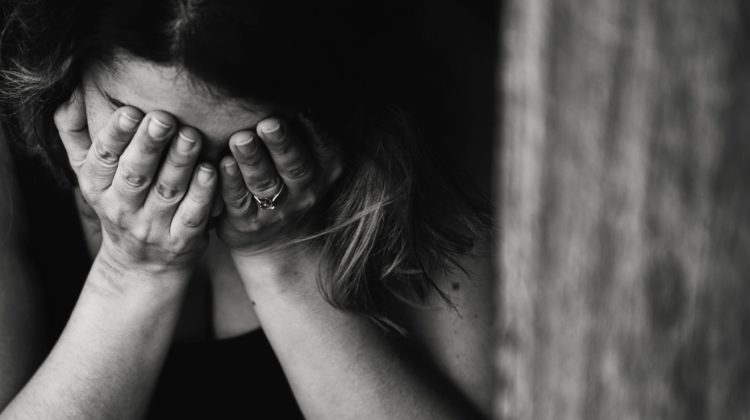 Photo by Kat Jayne from Pexels

The Campbell River Hospice Society is seeing a ripple effect of grief related to the pandemic.

Executive director Louise Daviduck says there’s been a spike in the number of people reaching out for support.

“When the news starts reporting the number of deaths, I don’t know if people realize how far that spreads past that one individual’s death,” Daviduck said. “So you’ve got an entire family that’s affected by how it all happened suddenly, and how they weren’t able to support their loved ones in the way that we normally do to grieve people who are dying and support people who are dying. The people who are left behind to grieve in a very, very complicated way.”

Adding to the need is a large number of suicide and overdoses in B.C., Daviduck said.

“Typically, things slow down for us during the summer,” she added, “but this year is undoubtedly an exception.”

She says the society is receiving more requests for support than ever before.

“Without the ability to fundraise and provide face to face support, we are doing the best we can to meet everyone’s needs,” Daviduck added.

“Our society expects the need for service to continue to climb quickly. In order to meet the demand, we have to find added financial support to hire more counsellors.”

She’s encouraging you to make a donation, shop at their Second To None Thrift Store or consider making a “substantial gift or bequest to the society “to help us through these unprecedented times.”

Meanwhile, Daviduck said the society’s grief counsellors are getting overwhelmed.

“What we’re doing is, we’re finding ways to fund more counselling,” she said. “We need more counsellors in. In fact, I hired another counsellor who is starting in a month, and she already has a full roster and a waiting list and she hasn’t even started. That showcases how bad it is.”

As the pandemic drags on, Daviduck predicts that all societies that specialize in grief and loss worldwide will become overwhelmed with requests for counselling and other services through this devastating time in history.

She refers to complicated grief, which means those who are dealing with layers upon layers of loss plus the death of a loved one.

“Other losses can include their job, income, physical connections and family being near. Some families have experienced the loss of two family members to COVID, to then lose another family member to suicide due to their inability to cope,” she added.

With permission, Daviduck shared an example of complicated grief:

My Dad fell somehow and hit his head on the driveway on March 17th. He broke his neck and most of the bones in his face.

He got up, came in the house and told my Mom he needed to go to the hospital, my brother drove him. He was transported to a local trauma center from the ER. My Mom and I went to the hospital and found out that it was the first day of no visitors due to Covid. For 17 horrible days, he was there before he died fighting until his heart just quit. He had dementia, and the medication he was getting would get him out of control yelling, they would call my daughter or me to come to control him. We weren’t allowed in unless they called us, usually late at night.

My Dad was a war hero and a disabled vet who served for 31 years. We weren’t allowed a funeral, visitation, a memorial service or anything. We had to watch his casket lowered into the ground from our cars, only 10 people allowed total. An anonymous funeral for a man loved by everyone. Children and dogs all flocked to him. He would crawl on the floor, playing cars and trucks with the babies making vroom sounds.

People always knew him and stopped to talk when he walked with his best friend, his black lab Bocce. I handled everything for my Mom with the VA, social security, mortuary, etc…. Now, 3 months later, I’m falling apart. I just can’t seem to function, my eyes won’t stop leaking. I miss him so much, my heart is broken. Beth