B.C’s provincial health officer says ‘we need to do better’ 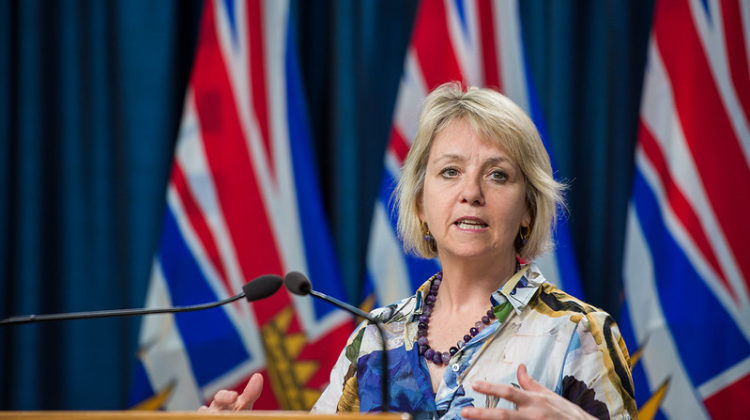 B.C.’s top doctor says we have to keep doing their part to limit the spread of COVID-19.

One new case was recorded on Vancouver Island, bringing its total to 148.

Provincial health officer, Dr. Bonnie Henry, says public health teams are doing a great job keeping track of everyone who has been in contact with a test-positive case, but parties and small gatherings continue to happen, making it hard to contain the spread.

“The numbers that we see from the past few days have reflected the intense work that my colleagues across the province in public health are doing in tracking down those people who were at those events. Many of them (are) young people at social events where they intermingled and we’re doing what we’re calling social network analysis to make sure that we are finding people.”

“The vast majority of people who tested positive over the past three days were people who were on our contact list, who were amongst the hundreds of people who are in active daily follow up and that means that as they developed their illness, they were isolated.”

Henry says B.C needs “to do better collectively to stop these exposure events from happening.”

“Our layers of protection reduce the spread of COVID 19, we know that works. We know we can do it. What I can tell you is that parties and gatherings with young people, many of whom you don’t know, even if there are fewer than 50 people, are a concern.”

“We’ve had some work done by teams across the province to ensure that some of the parties have been broken up including some fines,” explained Dr. Henry.

In today’s briefing, 445 cases were listed as active throughout B.C, in all health regions.

Just over 1700 people are currently self-isolated as a result of being in contact with someone who tested positive, and the province’s recovery rate sits at 84 per cent.