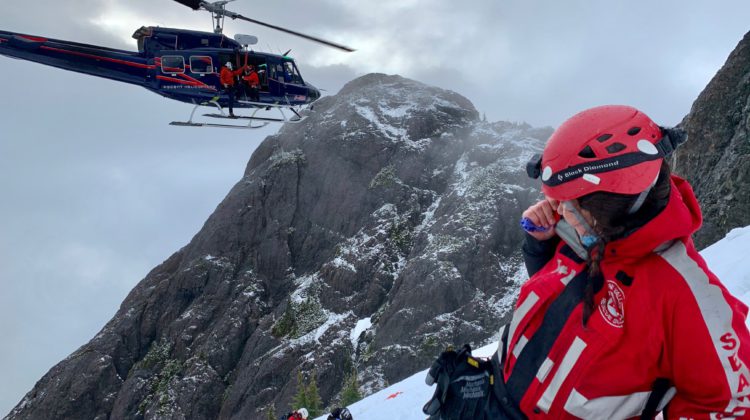 After 46 years of service, the Comox Valley Ground Search and Rescue team is changing its name and logo.

The organization posted on Facebook this morning explaining that it will now be known as  “Comox Valley Search and Rescue.”

President Paul Berry says the revamp better suites the role and the calibre of missions members respond to.

“We don’t just operate on the ground and the term ground can create confusion for people because we also do water rescue, and now have our helicopter hoist rescue team. So we felt it was time to rebrand the logo and name that is more reflective of the environments that we operate in, in a modern world,” explained Berry. 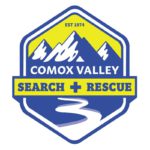 When the team was founded in 1974, the logo was created and inspired by the Civil Defense Movement, which took place shortly after the second world war and continued throughout the cold war.

Berry says team members, thanks to the addition of the helicopter hoist team, have expanded their skill set and training to be able to respond to all kinds of rescue calls.

“It provides us with many more options. Much more flexibility for rescue but at the same time, it requires much higher skill sets and much deeper engagement to training to ensure that we have personnel that have every high level of first aid as well as mountain travel and rope skills to be able to operate in those environments.”

The organization says in its infancy, the Comox Valley Ground Search and Rescue Society responded to only a few calls per year, but as advancements in equipment and training improved, so did the demand for service. With each callout, the team’s reputation grew both locally and provincially.

Today, the team responds to upwards of 60 emergency events per year both on Vancouver Island and on coordination with other search and rescue teams throughout B.C.

Berry added that the next step will be to “to purchase or land a permanent home” for the new Comox Valley Search and Rescue team in the near future.