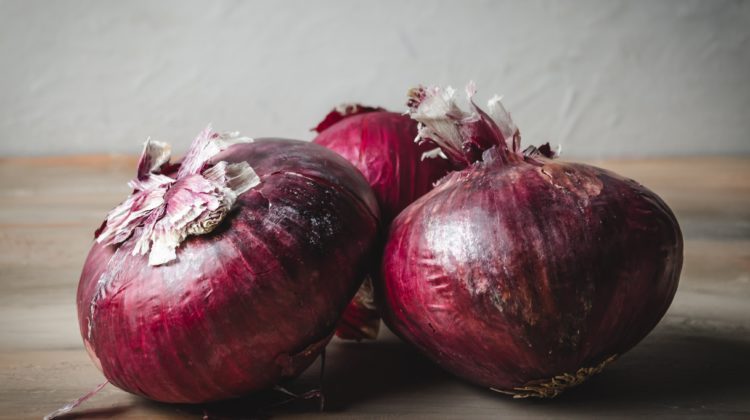 The Canadian Food Inspection Agency has expanded the recall of products linked to possible Salmonella contamination in red onions.

One of the ingredients in the products is onions produced by a California company that has been linked to the Salmonella outbreak.

The agency says food contaminated with Salmonella may not look or smell spoiled but can still make people sick.

The Public Health Agency of Canada says more than three-hundred people in Canada contracted Salmonella so far, mostly in Alberta and British Columbia.

The CFIA says if you have purchased the affected products dispose of them out or return them to the point of purchase.

The Modern Meat company’s website lists three locations where its products are sold on Vancouver Island.

Two of the markets are in the Victoria area and one is in Nanaimo.

These products may also have been purchased on-line.

You can learn more about the products under recall, including universal product codes, on the CFIA website.