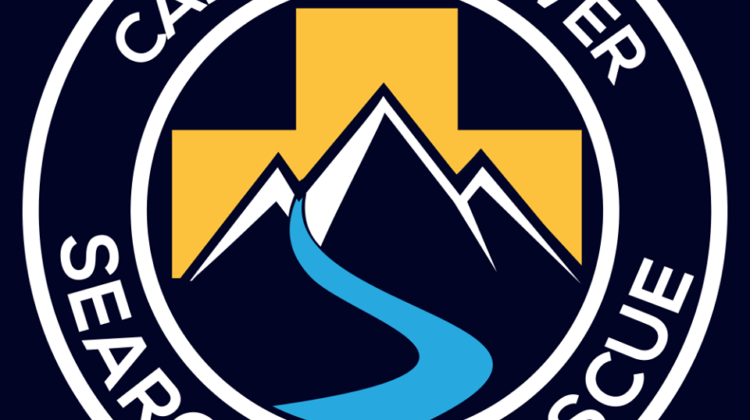 A man has a working lighter along with the diligence of search and rescue volunteers to thank, for saving him from a messy predicament.

The incident happened in the overnight hours Monday when SAR volunteers rescued him from a swamp off 16th Avenue.

RCMP Const. Maury Tyre said police were called at 11:00pm Sunday about a man stuck in the middle of the swamp in the Kingfisher Creek area.

“The male had no idea how he got there and was discovered yelling and hollering by a local man who lives in a nearby homeless encampment,” Tyre said.

“(He) was able to give us a pinpoint locale by flicking and sparking a BIC lighter which could be seen faintly in the darkness.”

He was taken out at around 2:00am and other than being cold and wet, was otherwise okay, said Campbell River SAR manager, Tim Strange.

Strange said they were called by the emergency coordination centre in Victoria, at about 11:45pm Sunday.

Once SAR volunteers got there, they were able to pinpoint the man’s exact location.

Strange said the biggest challenge was wading in and out of the swamp.

“We had three members initially that suited up in their swift water gear and then waded into the swamp towing a small inflatable kayak with them,” he said. “They were able to work their way out to where this person was, and then get him situated into the kayak, and they were able to basically tow him.”

The 30-year-old had hurt his leg and was unable to walk on his own.

“He was able to lay in the kayak and they towed him through the reeds and the water back to an area where there was solid land and then we were able to move him from there back to the end of 16th Avenue back to a waiting ambulance,” Strange said.

Meanwhile, Tyre said he was “unable to explain how he got in the swamp.”

“The area has recently been frequented by bears and cougars and SAR deserves a huge debt of gratitude.”