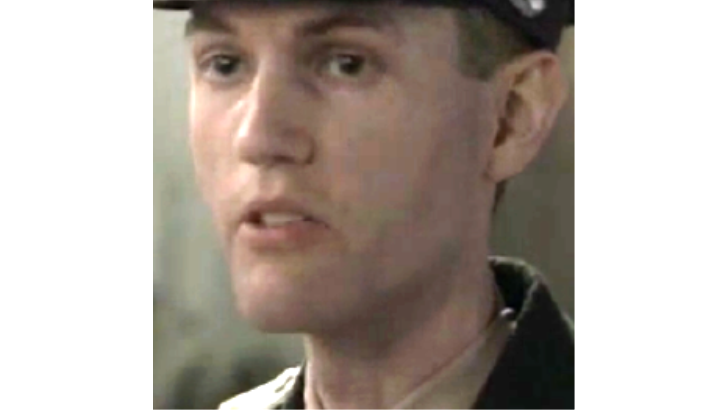 Capra is believed to have left the Island on a blue, Current Designs Pachena kayak.

The RCMP says it has conducted “an extensive investigation, and continue to follow up on leads in this matter.”

If you have any information that could lead to the whereabouts of Capra, call the Powell River RCMP at (604) 485-6255.