Shock collars can lead to aggressive behaviour, BC SPCA says 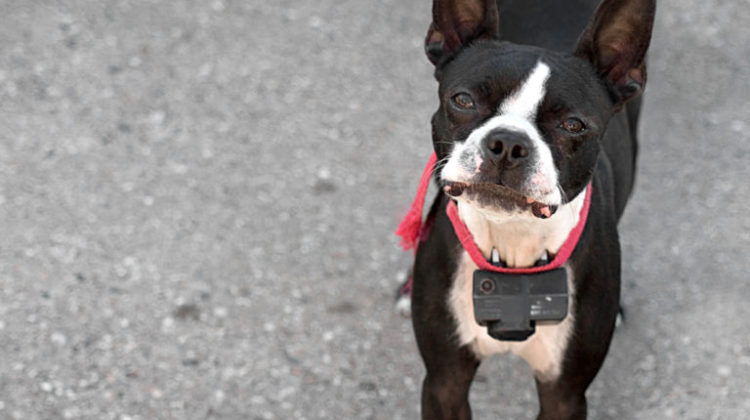 The BC SPCA is urging dog owners to refrain from using shock collars following a recent dog attack.

A group of off-leash dogs wearing shock collars attacked a smaller dog in Coquitlam on Monday, and the SPCA’s senior manager of behaviour and welfare says these types of attacks are often motivated by predatory behaviour.

“Advocates of shock collar training often attempt to justify the use of painful training tools by claiming they protect wildlife and other animals,” says Dr. Karen van Haaften.

“But as this case proves, shock collars are not effective in deterring a motivated attack. Furthermore, studies show an association between aversive training methods, in which pain and fear is used to change a dog’s behaviour, and aggressive behaviour in dogs.”

She says the inhumane training methods these dogs were subjected to may have directly contributed to their aggressive behaviour.

Shock collars, also known as electronic or e-collars, are used by some dog owners as aversive training tools out of concern to keep their dog safe.

However, they can cause both physical and psychological pain for the animal.

“If a dog has aggressive behaviour, they need to be restrained using a physical tool, such as a leash and/or a basket muzzle,” adds van Haaften.

“Relying on a shock collar as the sole management tool for a dog with aggressive behaviours is not fair to the dog, and puts members of the community at risk.”

On August 24th, the Coquitlam RCMP was called after witnesses said five off-leash dogs attacked a smaller dog, which was badly hurt, and the owner of the five dogs left the scene and refused to give his name.

Some of the incident was captured on video, and thanks to that footage, police were able to find the 36-year-old suspect.

He’s since been issued five counts of having an animal at-large (off-leash) under the Coquitlam Animal Care and Control Bylaw (5x $150.00).