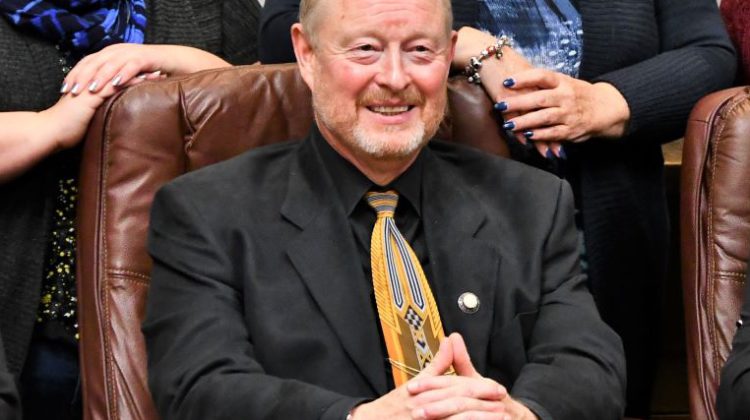 There’s been a shake-up among Comox Valley school trustees.

Board chair Ian Hargreaves abruptly announced his resignation at the Sept. 1st meeting.

Hargreaves opened the meeting with a statement, saying that he’s resigning both as chair and as a trustee effective immediately.

He claims the actions of his fellow trustees spurred his decision to resign.

“Over the last year, it has become evident that my vision and view of the direction of this board is not consistent with the majority of my fellow trustees,” he said during the meeting.

It’s a position she will hold until trustees have an election to vote a new chair and vice-chair into position.

“On behalf of School District 71, we wish to extend a heartfelt thank you to Mr. Ian Hargreaves for his many years of service to the families and students of the Comox Valley,” Frawley said.

“Ian devoted a valuable and extended service to education as a long-time teacher, trustee, and, finally, chairperson of the Board of Education. We wish Ian the best in his future endeavours and thank him for all he has done for students.”

According to the School Act, a mid-term resignation means there will be a by-election.

The district will start the process by announcing a by-election with the aim of filling the seventh trustee position as soon as possible.

There’s no indication that the shake-up will affect back-to-school plans for the school district.