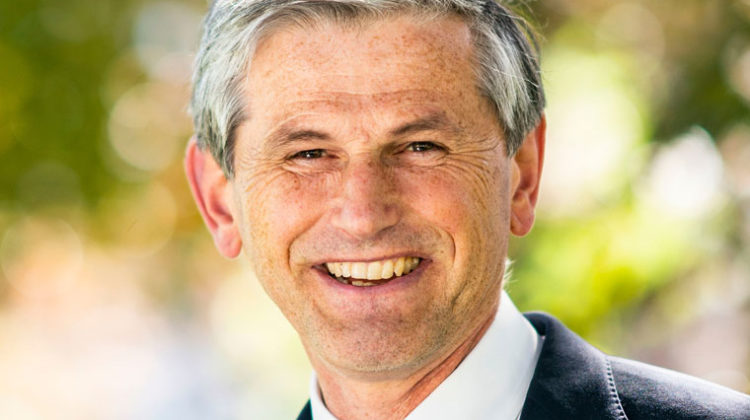 BC Liberal leader, Andrew Wilkinson. (Supplied by the BC Liberal Caucus)

Wilkinson says calling an election in the middle of a pandemic is unnecessary, and a ploy to secure jobs for NDP members, including Premier John Horgan.

“We’ve got a government that is cynical enough to put us through a general election in the middle of a pandemic,” Wilkinson said. “We need leadership. We need guidance. We need to make sure that this is a province where we can all prosper, not a province where petty politics gets in the way of health and economic security.”

Meanwhile, Horgan announced that the election will happen on Oct. 24th.

“The COVID-19 pandemic has changed everything — the people of British Columbia deserve a say in the direction of our recovery and the future of our province,” Horgan said.

Horgan touted his party’s accomplishments, including investing in healthcare, schools, transit, housing, and childcare centres. He added that the B.C. NDP eliminated the MSP, “the largest middle-class tax cut in BC history.”

However, Wilkinson said with everyone worried about school safety, health, security, and finances as the pandemic wears on, this is a time for stability, not politics.

“The prime minister has said this is no time for an election, it’s a time for governments to govern,” he added. “So we have to sit back and say, ‘What are the values of a leader like John Horgan who would call a general election in the middle of a pandemic?’”

Wilkinson said, if elected, the BC Liberals will bring an “exciting vision, a chance to get ahead, bold future, (and) a place to where we can all prosper.”

He added the party has a plan “to bring jobs back to British Columbia” and build the economy and deal with the “nightmare” of drug addiction and to “stop the crime wave that’s rolling over British Columbia.”

He also touched on building and securing housing “all over British Columbia.”

Wilkinson didn’t elaborate on his key campaign messages and plan.