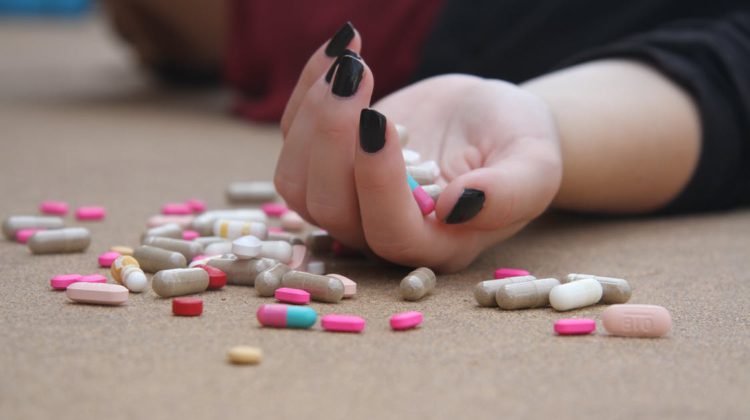 It was a deadly year for drug users across B.C., and it’s not over yet.

More people have died from overdoses over the first eight months of the year, than all of 2019.

The province’s chief coroner, Lisa Lapointe, says the impacts of COVID-19 have hampered efforts to get a handle on the crisis.

Part of those impacts is the closure of the Canada/U.S. border, which has cut off the illicit drug chain to Canada.

Lapointe acknowledged that this has led to a deadly homemade supply.

“We have certainly seen a disruption in the supply chains,” she said. “We have seen in post-mortem testing, a definite increase in extreme fentanyl concentrations.”

She said 14 percent of the tests this year have shown extreme fentanyl concentrations compared to eight percent last year.

“That’s almost double, so that’s a change in supply,” she noted.

Another factor was a cut in services during the more social isolation phase of the pandemic.

“Drug-checking services were not as available, Naloxone was not as available, not as accessible for people, and the overdose prevention sites and the supervised consumption sites had reduced hours and reduced staff and that is just a consequence of people staying away from each other,” she said.

“I want to point out that this is a long-term, problematic issue that is going to require a very long-term sustained response over time,” she said.

Fentanyl continues to be the primary driver for all drug deaths in B.C.

“That (cocaine) is also one of the substances that turns up most frequently half of the time in the post-mortem testing that we do and then methamphetamine is about 33 percent and we often see mixed drug overdoses,” she said.

Opioids respond to Naloxone while stimulants don’t, she pointed out.

Lapointe said most of the drug overdoses are happening indoors and not on the street or public places.

She said that’s why she says that Naloxone needs to be readily available to friends and family members of substance users.

“Right now, the drug supply is so unpredictable, and so toxic, that we are encouraging friends and families of those who use substances to reach out and say, ‘If you are going to use, let me know. I will be there, I will have Naloxone, and I will be ready and willing to call 9-1-1 if you get into trouble.’”

The Coroners Service indicated in its latest findings no deaths have taken place at overdose prevention or supervised consumption sites.