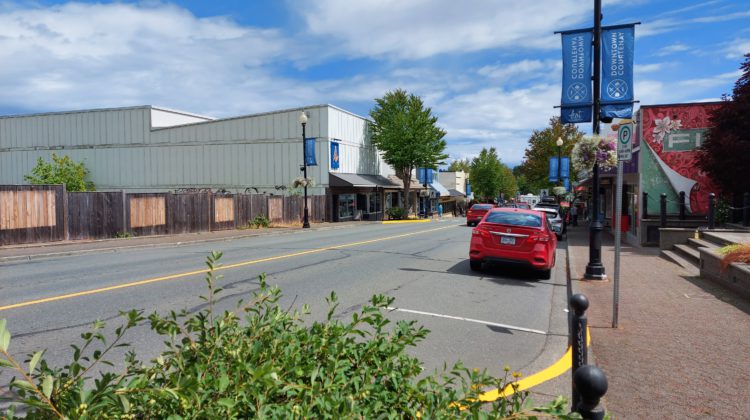 A new study suggests smaller to mid-sized communities on Vancouver Island and the Sunshine Coast continue to draw working-aged Canadians.

The report, released by Island Coastal Economic Trust (ICET), uses the most recent census data. It looks at who lived in one of Canada’s 152 urban centres as of 2016, compared to where they lived five years prior.

All seven of the ICET region urban centres, including Nanaimo, Campbell River, Courtenay, Parksville, Duncan, Powell River and Port Alberni, have had a positive net inflow of residents from the rest of Canada from 2011 to 2016.

Nanaimo, Parksville, Courtenay, Campbell River and Duncan made it into the top 40 in Canada, with all other ICET region communities ranking in the top half of the 152 areas.

In terms of prime working-age Canadian migrants (25 to 54 years), Nanaimo, Campbell River and Courtenay made it into the top 15.

According to ICET, employment, amenities and climate are among the key factors drawing newcomers to the Island and Coastal area.

“A younger demographic is increasingly drawn into our region and bringing with them new ideas, businesses and investment prospects that align well with the economic opportunities available here,” says ICET vice-chair Aaron Stone.

“Our communities have historically shown themselves to be adaptable and resilient (particularly more recently with COVID) and for many Canadians, living in this type of environment is highly attractive,” Stone adds.