Canadian sailing team to use Comox as training base 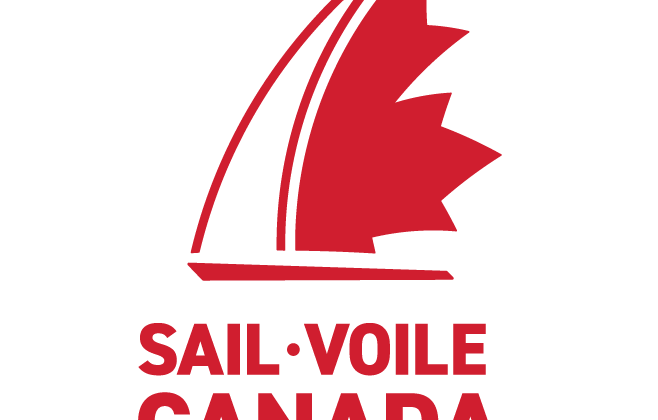 The Canadian sailing team is going to be based out of Comox this winter.

Sail Canada has partnered with 19 Wing Comox as it prepares its athletes for the Tokyo 2021 Olympic Games.

“With many of our traditional training sites closed this year due to COVID-19, (Sail Canada) looked at several venues around Canada to base the team,” Milner said.

“After much consideration, the HMCS Quadra was selected for the following reasons: great wind and waves for training, accommodations on-site, a very safe and secured area for our athletes, a venue that can host the entire team, and an engaged local sailing community based out of the Comox Bay Sailing Club, a community who went above and beyond to help our team in these uncertain times.”

Eric Myles, Chief Sport Officer for the Canadian Olympic Committee, noted that the Olympic Games and the military have a long history together.

“Early sports originated from the military and, for over a century, members of the Canadian Armed Forces have represented Canada at various Olympic Games,” Myles said.

“Olympians and Canadian Armed Forces members also share many values such as respect, courage and bravery, and are united by the maple leaf we wear on our uniforms.”