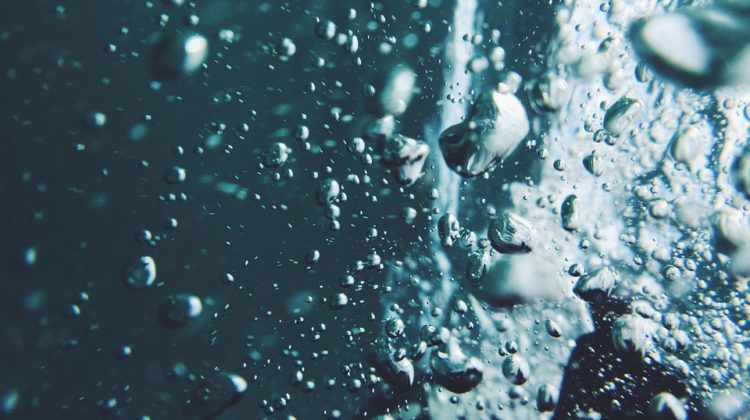 It’s safe to put away your parka for the time being.

After a record-cold weekend in many communities, Environment Canada meteorologist Armel Castellan, says it’ll warm up considerably this week.

“This was a very anomalous event,” Castellan said. “But we’re not expecting to go back to those kinds of extreme, or record-breaking cold temperatures anytime soon. In fact, throughout the next couple of days, we’ll go back to normal or even a degree or two above normal.”

If you thought it was much colder than usual on Vancouver Island and the Sunshine Coast on Saturday and Sunday, you’re right.

Oddly, while cold records fell in communities all around it, none were broken in the Comox Valley on either Saturday or Sunday.

Castellan said the cold snap stemmed from Arctic air that moved into the south coast and stayed there for the weekend.

“When that sets up you start to get those pushes of cold, dense air all the way out and then you get those outflow winds as we saw really strongly on Saturday morning, all the way down to Victoria and I’m sure out to each of the inlets, all the way up to Prince Rupert.”

Thanks to a short spell of 20-plus degree days at the start of the month, our average temperature for the month is sitting at around normal for October.