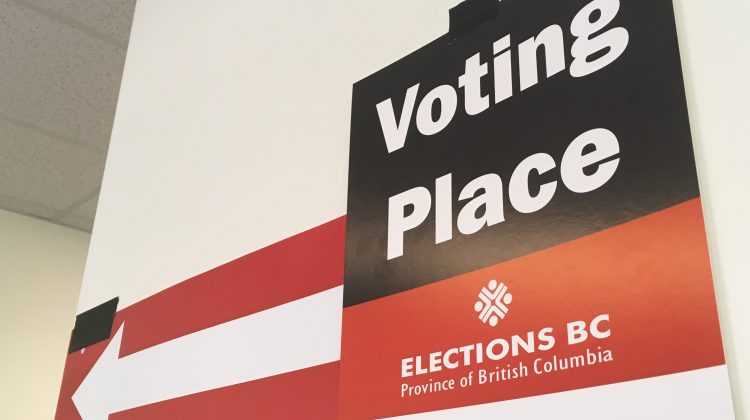 We’ve seen what could turn out to be a near-record low voter turnout for the 2020 B.C. Provincial General Election.

Elections BC estimates that just over half, or 52.4 percent, of registered voters, cast a ballot, compared to 60 percent last time.

The number could still creep up, past the previous record low of 55 percent.

But if it doesn’t, it marks the lowest voter participation in nearly a hundred years.

This is a preliminary estimate based on the following:

This also marks the first time ever that more British Columbians voted in advance than on election day.

All tolled, 670,324 people voted in their electoral district during the advance voting period, while another 546,877 voted on Election Day at their assigned voting place.

An estimated 85,000 certification envelopes containing absentee ballots will be considered for the final count.

As of Oct. 24th, Elections BC had received roughly 525,000 mail-in ballots, though this figure does not include mail-in ballots returned by voters in-person to voting places, or district electoral offices before the 8:00pm deadline on election day.

The preliminary estimate of voter turnout will likely increase when mail-in ballots dropped off in person are accounted for.

The number of valid votes in 2020 could be comparable, at around 1.8 million.

Elections BC will publish an updated figure for voter turnout once more accurate figures are available.