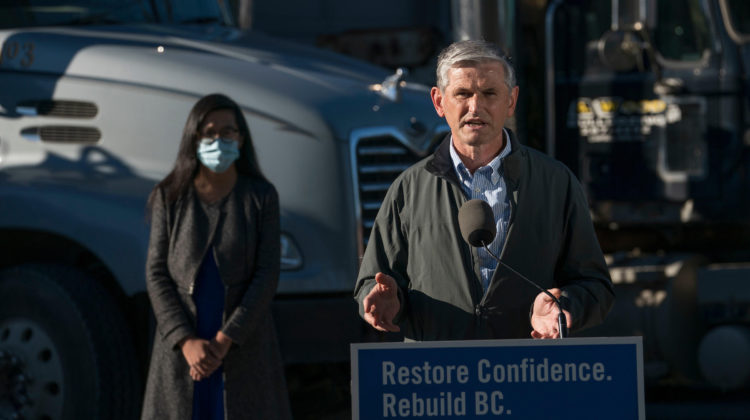 He made the announcement today after losing Saturday’s election to the NDP.

The Liberal Party now has at least 14 fewer seats than they did when Premier John Horgan called the snap election.

Wilkinson will stay on as party leader until a replacement is elected.

Premier John Horgan issued a statement thanking Wilkinson for his service and dedication, calling the role of Opposition Leader the toughest job in politics.