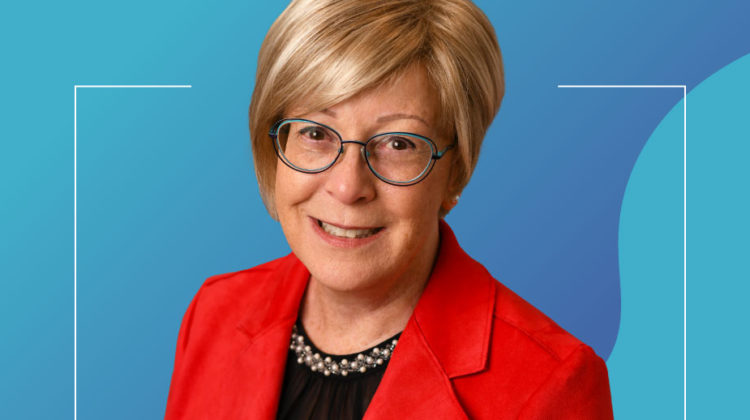 NDP candidate and incumbent Courtenay-Comox MLA Ronna-Rae Leonard. (Supplied by the BC NDP)

What a difference three years make.

NDP candidate Ronna-Rae Leonard looks poised to be re-elected as MLA for Courtenay-Comox.

With all in-person ballots reported on Saturday, she had a 3,000  vote lead on Liberal candidate Brennan Day, and over double the votes of the BC Greens’ Gillian Anderson.

It was a different story in 2017 when there was only a nine-vote difference between Leonard and Liberal candidate Jim Benninger at the end of election night, and 189 votes after all absentee ballots were counted.

Leonard pointed to the province’s record over the past three years, and in particular its response to the pandemic, as the main reasons why voters decided to stick with the NDP.

“I think the compassionate leadership that we saw from John Horgan through the early days of the pandemic, and I think the strength of the programming and responding to people’s needs has inspired confidence in the electorate,” she said.

Leonard believes that B.C. will have a stronger recovery from the pandemic because of the confidence that voters have in their government.

On a personal level, Leonard is thrilled about the support she’s received: “I’m smiling, I’ve been meeting people on the streets who are congratulating me, telling me they feel very inspired by John Horgan’s leadership and confidence and I’m very, very proud to be able to represent the people of Courtenay-Comox and work with this John Horgan team.”

She says it’s exciting to know that she has a strong mandate and also a diverse constituency, and that “everybody’s needs need to be met.”

“I really love the comments that John Horgan made that no one has a monopoly on the best ideas and that we are still in this together and we need to continue to work together and that’s going to lead to the best outcome for British Columbians,” Leonard added.