High demand for real estate on island, despite pandemic 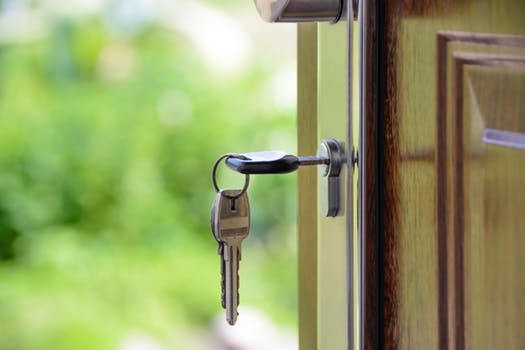 Even in the midst of a pandemic, Vancouver Island’s real estate market continues to sizzle.

The Vancouver Island Real Estate Board recorded 1,066 sales across the board last month, compared to 721 in October 2019.

Breaking those numbers down, 524 single-family detached properties sold in October compared to 342 the previous year.

That’s a 53 per cent increase, but down 18 per cent from September.

Condo sales rose by 48 per cent year over year and six per cent month over month.

Board president Kevin Reid said the pandemic has changed the market.

“People are moving their life plans ahead. People are retiring sooner, people have found that they can work from home and maybe go into the office one or two days a week, so they are looking for properties with home offices, and some people have decided to downsize. They don’t want to take care of a big family home so they’re changing into smaller properties.”

Reid noted that September’s dip in sales had to do with a lack of inventory, not a weakening market.

“Demand in the VIREB area continues to be high, but there are just aren’t enough homes to satisfy it.”

Active listings of single-family detached properties were 733 in October compared to 909 in September.

There were 333 condo apartments and 197 row/townhouses for sale last month, down 14 per cent and three per cent, respectively, month over month.

Reid says the island’s low case count compared to much of B.C. and the rest of Canada is also a factor.

“I think anybody having a look at the pandemic, identifies Vancouver Island as perhaps one of the safest places to be and that only helps the desirability of Vancouver Island.”

He adds that Island-wide, realtors are seeing many multiple offers, and available listings are being snapped up quickly, particularly in the $500,000 to $700,000 price range.

“There are not enough homes available for the people who want them,” he said. “We are seeing a direct correlation in price increase across the board. This low number of homes for sale has resulted in multiple offer scenarios (with) a lot of homes being sold over asking price,” Reid said.

Notwithstanding high demand, correctly pricing your home remains the key to a quick sale.

The benchmark price of a single-family home hit $536,500 in October, which is up three per cent year over year.

The year-over-year benchmark price of an apartment rose by three per cent, hitting $304,200.

The benchmark price of a townhouse rose by nine percent year over year, climbing to $438,200 and an increase of one per cent from September.