Government proposes changes to Broadcasting Act to include internet giants 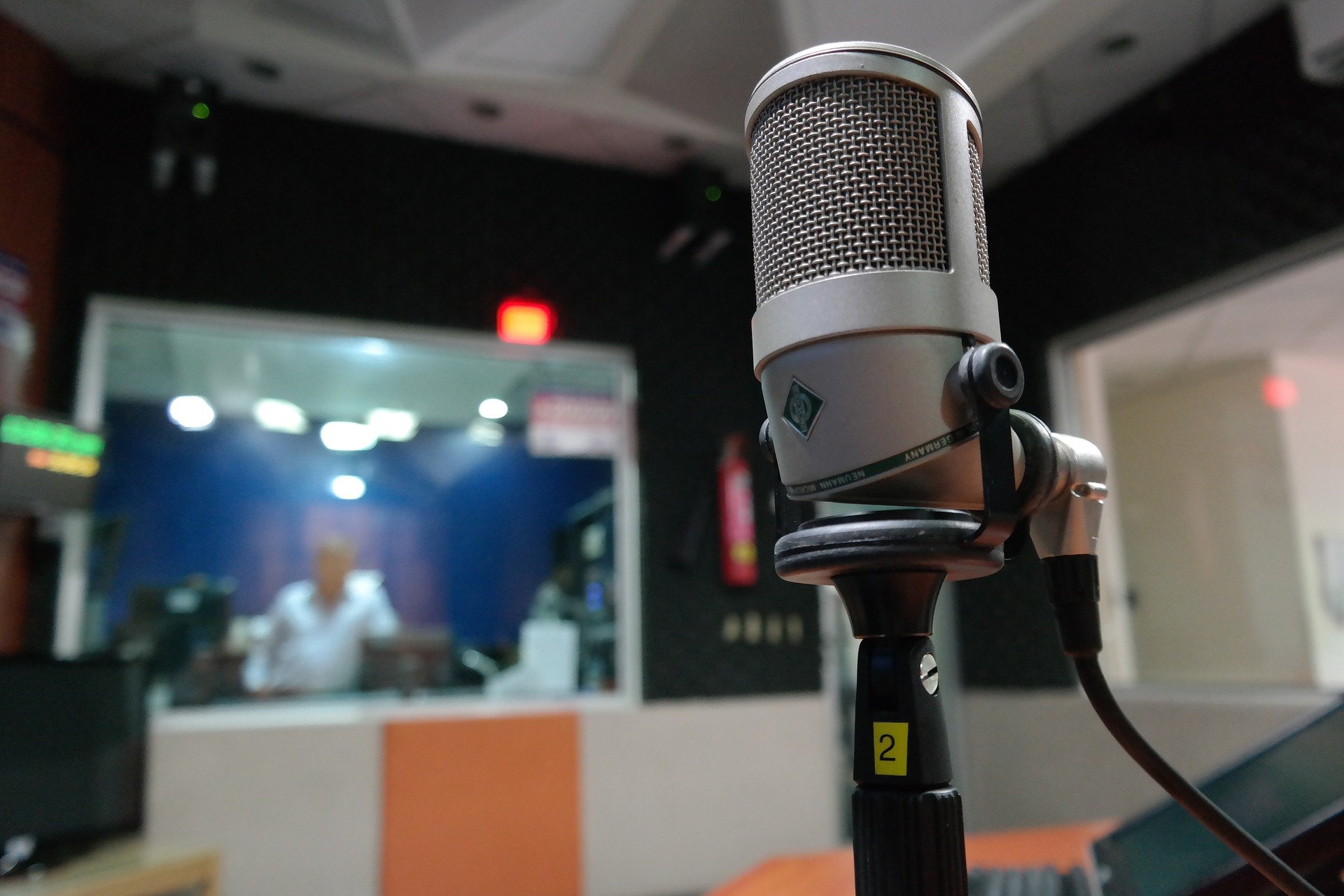 The Liberal government is proposing changes to the Broadcasting Act to level the playing field between traditional broadcasters and online services.

The change would see services like Spotify and Netflix fall under the Broadcasting Act under a new broadcast undertaking or an “online undertaking”. That new category applies to the transmission or retransmission of programs over the internet.  It would also force those services to make Canadian Content more discoverable and pay to support Canadian music and content creators much like traditional Canadian broadcasters [domestic radio and television services].

The government says that could mean $830-million dollars in contributions to Canadian content development by 2023.

The new rules would also allow the Canadian Radio-television Telecommunications Commission to fine online broadcasters for non-compliance or failing to provide required documentation of compliance.

The bill will also offer a better reflection of Indigenous people and stories as well as serving the needs of racialized communities and Canadians of diverse cultural backgrounds and persons with disabilities.

Unifor, the largest union representing Canadian broadcasters, applauds the decision to update the Broadcasting Act.  Unifor National President Jerry Dias says telling Canadian stories is vital to our culture and a source of good jobs and it’s about time to even the playing field, “The fact is, American internet giants that have been devouring Canadian market share for years without paying a dime towards the production of Canadian news, sports, and entertainment programming, something that our regulated Canadian media companies do.”

The changes do not apply to social media services or their users.

The Broadcasting Act has not been updated since 1991.

The bill has been introduced to Parliament and now is waiting to be passed through the House and Senate.