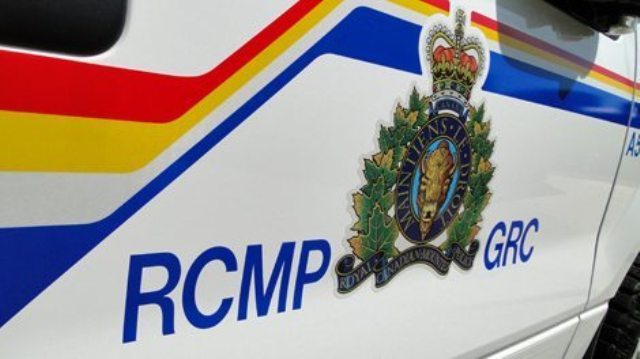 Comox Valley RCMP officers are hoping to find the suspect in an armed robbery.

Police say Sunday night around 11:35 pm they responded to a hold up alarm at a business on the 400-block of Ryan Road.

The victim told officers that a man entered the store, walked around for a short time and then approached the counter where he told her he had a knife and demanded money.

He was wearing black Adidas pants, white shoes, and a puffy grey jacket.

“There were several witnesses inside the store at the time this occurred and we would like to hear from them; they might not even be aware of exactly what happened”, said Cst. Monika Terragni, Media Relations Officer, Comox Valley RCMP.

“Additionally, we would like people who were in the area to check dashcam footage and/or surveillance footage that may have captured the suspect before or after the attempted robbery, “ she added.

Anyone with information, surveillance, or dashcam footage, is asked to call the Comox Valley RCMP at (250) 338-1321. 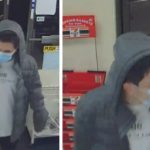 Photo of the suspect provided by the Comox Valley RCMP