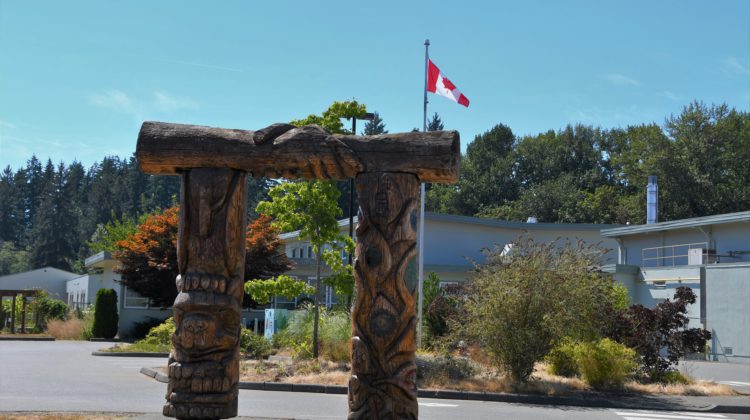 For the second straight week, Lake Trail Middle School is closed because of a threat directed at the school.

The Comox Valley RCMP is investigating its credibility.

Out of an abundance of caution, the Comox Valley RCMP and School District 71 have closed the school as the investigation unfolds.

SD71 communications manager, Mary Lee, says the threat is isolated to the one school area: “So that’s why we know Courtenay Elementary, Arden (Elementary), and Ecole Puntledge Park (Elementary) are not at risk, so those schools can stay open.”

Last Thursday, Nov. 26th, the school had to close its doors as police investigated a similar threat.

In that case, a youth was arrested and charges of uttering threats are being considered.

Now, Const. Monika Terragni says the Comox Valley RCMP and School District 71 are “working together closely as this situation progresses to ensure the safety of all the staff, students, and residents in the area.”

The investigation is in its initial stages and further information will be released when it becomes available.