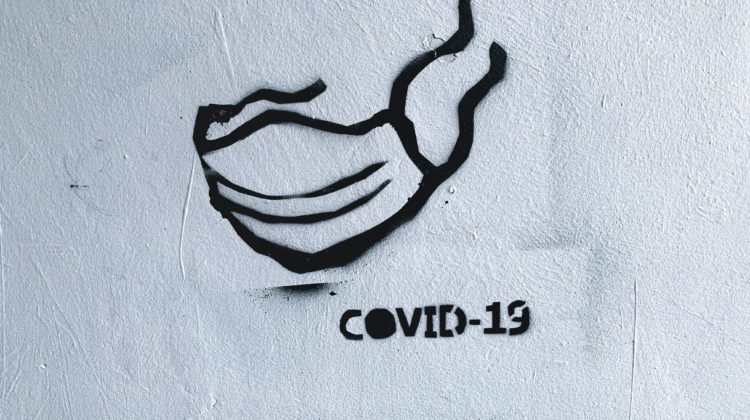 Photo by Adam Nieścioruk on Unsplash

B.C.’s top doctor is venting her frustration about anti-mask demonstrators.

“Especially when I know there are people who are working day and night in our healthcare system, caring for people with COVID, making sure people are still getting their surgeries,” she added.

However, she does recognize that people have a right to peaceful demonstration, and so long as it’s outside, the risk of the transmission is less.

To that end, we caught up with assistant professor Sun-ha Hong with the SFU School of Communication, to dive into the mindset of anti-maskers, anti-vaxxers, conspiracy theorists, and cynics who downplay the seriousness of the pandemic.

What causes this kind of thought process?

“The most important thing to remember is that this is not some special group of people that are completely different from everybody else.

When we think about conspiracy theories and these other kinds of beliefs, we tend to think these people must be different than us in some way, but that’s not necessarily true. It’s not something that affects some people and not others, so you are going to find people from various walks of society, because there is always a chance that we can fall into these types of misleading ideas.

We call it a movement, we call it a rally, we call it something that is growing, but these things often tend to have a bigger footprint than their actual size.

We know there were a few hundred people that gathered this Saturday (in downtown Vancouver) and really we have to remember that’s a few hundred folks stacked up against tens of thousands of folks who do believe in science and are trying to do the right thing.”

Is there a common denominator?

“It’s a bit like opening a wound: Everybody has small doubts of misunderstandings or understandable frustrations with this pandemic, and what happens is, sometimes we get exposed to misinformation and malicious information that keeps poking at that wound. It keeps making these doubts bigger and bigger and makes them feel more legit, and over time you end up fully believing that the pandemic is not real.

It’s not that a small group of people have always completely believe in wrong things, it’s something that unfortunately could happen to people that we know, where that wound keeps getting poked at and when there are people in social media, or information out in the media, that keeps amplifying misinformation or doubts about the virus.”

Just how much influence does social media and world leaders have in raising skepticism?

“It’s a huge influence. These days, we often talk about fake news and disinformation on social media, we talk about bots, we talk about all the memes flying around, but what we also know from studies is the biggest amplifier, the mechanism by which misinformation really reaches millions of people around us, is through world leaders (and) the people who get to be on the evening news.

So when you have those people spreading this idea that the coronavirus is not real, or it’s not serious, that you don’t need to wear a mask, then that’s when people see it and say, ‘Oh well maybe it’s not such a silly idea after all, maybe there is something to that.’ That’s what encourages the growth of the doubt.”

As the pandemic wears on, can you picture more people joining the side of those who downplay the pandemic?

“There is of course a risk that people are going to get jaded and understandably frustrated. If you lose your job or you can’t see your family who might not be well, you face these real difficulties and of course there’s going to be frustrations and I think one of the dangers is, as time goes by, this kind of misleading, unscientific ideas behind the coronavirus… they don’t want to come out and say ‘This is fake, this is all a conspiracy.’

Sometimes they want to tie it into other things that seem more innocuous, things that we care are about and we love. If you look at some of the posters for the recent rallies, they look like shopping mall Christmas party posters. They really want to say, ‘We are all about Christmas, we are all about freedom, we are all about family,’ and who can argue about that? So there is a way in which they are trying to say this is normal, and it is okay to deny science and put other people in danger.”

Do you believe the mindset of doubters today is different from those during the Spanish Flu pandemic?

“If we want to talk about 1918 or 1939, then it comes down to, there were a lot of people who said, ‘the Nazi party, maybe they are not so bad, maybe this Hitler fellow has some right ideas, maybe we don’t have to make all these sacrifices and fight in the way that we’re fighting.’