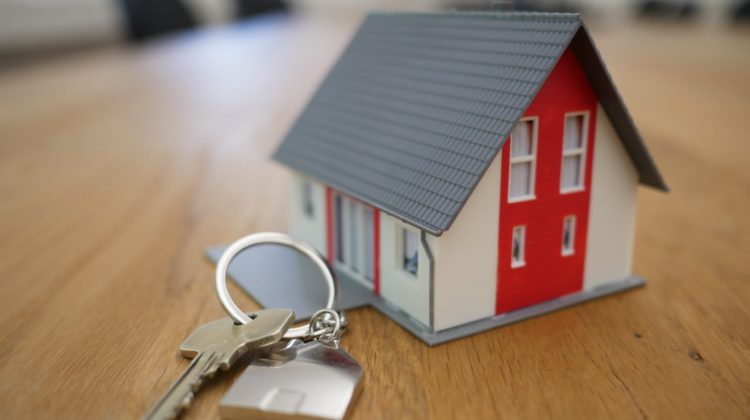 A housing needs report for the North Island has been released, including data for  Alert Bay, Port Alice, Port Hardy, and Port McNeill.

The Regional District of Mount Waddington (RDMW) says the purpose of the report is to document the demographic, economic and housing profiles of the communities in the area.

It could also be used to understand current housing needs, projected community growth in terms of population and households, and future housing needs over the next five years.

The district says when reading the report you should keep in mind that the most recent national census was completed in 2016 and is now several years old, which means while it provides important demographic and housing information, it does not capture more recent trends.

That being said, the report outlined that while most homes were owned, renters contributed to 38 per cent of households in Port Hardy and 33 per cent in Port McNeill in 2016.

As of 2019, there are approximately 75 rental units across the four municipalities, which serve less than 5 per cent of renter households in the region.

The report also said that a scan of secondary rental listings found 19 available units between March and April of 2020.

Much like other parts of the Island, it said that housing affordability seems to be one of the most significant issues.

The report outlined that in 2016, between 10 and 23 per cent of households were living in unaffordable housing.

It also highlighted that a large portion of the homes needed major repairs, and these households are currently living in unacceptable conditions (i.e., overcrowded housing, housing in need of repairs) and cannot afford an acceptable alternative housing unit in their community based on median rent prices.

Prices were likely unaffordable, however, for owners making the median income in Electoral Areas A and C ($41,351).

For renters, a one-bedroom unit would be considered affordable throughout the region, however, these units are in the least supply. Two and three-bedroom units were listed as unaffordable for the average renter in Port Hardy and Electoral Area A.

The district also says the cost of construction is much higher on the north island than in other areas of the province, creating an even greater challenge to build affordable housing options.

The Housing Needs Report says while the results showed that there may be enough housing to meet the needs of the population, feedback from the community suggested that the North Island doesn’t have the right kind of housing.

A key theme that emerged from engagement is that there are not enough options for older adults looking to downsize out of large, single-detached homes.

This is creating a bottleneck in the housing supply, preventing these units from being available for young families who are moving to the region.

There is also a lack of options for people coming to work in the region, especially families looking to rent.

It is challenging for employers to recruit and retain employees when rental options and single-detached homes for young families are not available.

This could be related to the lack of smaller units, which could meet the needs of single workers and older adults looking to downsize, thereby freeing up larger units for families.

Through the community survey, residents indicated that it is extremely difficult to find safe and appropriate rental housing throughout the region.

To view the full report for yourself, click here.