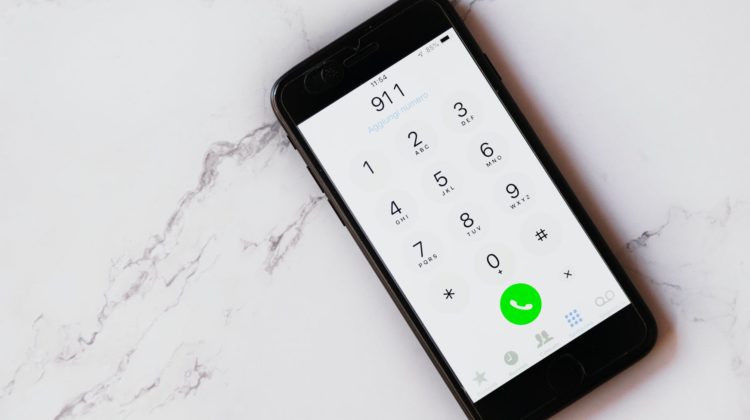 Complaining that your food delivery driver did not deliver your meal isn’t a good enough reason to call 911.

Neither is calling to complain that a second-hand mattress you purchased is more soiled than advertised, or to enquire if using a trampoline during COVID-19 is illegal.

However, it seems some British Columbians didn’t catch the memo. So says E-Comm, B.C.’s emergency dispatch centre, which handles 99 per cent of the province’s 911 calls.

It recently released its annual list of the top 10 most needless calls, and to the surprise of some, these examples actually made the list for 2020.

And, in addition to the increase of pandemic-related enquiries that tied up 911 lines last year, E-Comm call takers also dealt with familiar consumer complaints that seem to wind up on the list year after year.

Call taker Megan McMath answered the number one call on this year’s list. She says general complaints on the emergency line that aren’t police, fire or ambulance matters, divert critical resources from people in real emergencies.

Meanwhile, senior communications specialist Kaila Butler says E-Comm understands people are frustrated and worried about COVID-19-related issues, but adds that general questions and complaints about the pandemic aren’t a 911 matter.

“Our goal each year with this list of nuisance calls is to drive home the message that we need the public’s help to keep 911 lines free for people experiencing real emergencies who need immediate assistance from police, fire or ambulance agencies,” Butler says.

E-Comm is now asking British Columbians to avoid dialling 911 to report concerns about public health violations. Instead, reach out to the nearest by-law office or call the RCMP’s non-emergency line.