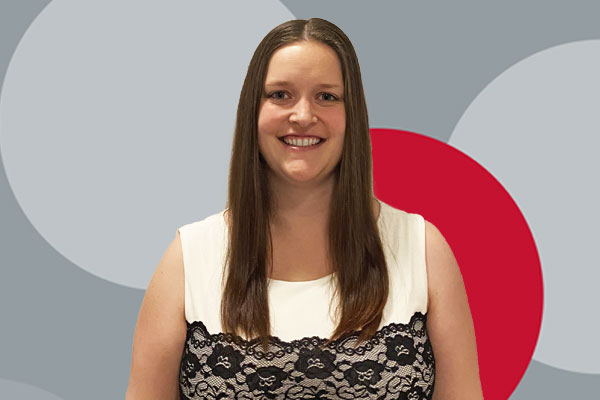 Looks like this Vancouver Island math teacher is counting her blessings.

2021 is off to a great start for Courtenay’s Rebecca MacKenzie and her bank account. She’s now $500,000 richer, after scoring all four Extra numbers in the Lotto 6/49 draw.

MacKenzie, who also teaches French, bought her winning ticket on PlayNow.com and says she was in disbelief at first.

“I was wondering if it was really real,” MacKenzie says. “There were a few happy tears of surprise, for sure.”

As a current house hunter, MacKenzie adds that the half-million dollars will open up some new options in her house search.

She’s now been added to a long list of lotto winners in B.C. Last year alone, lottery players across the province redeemed more than $32 million in prize-winning, Extra tickets.