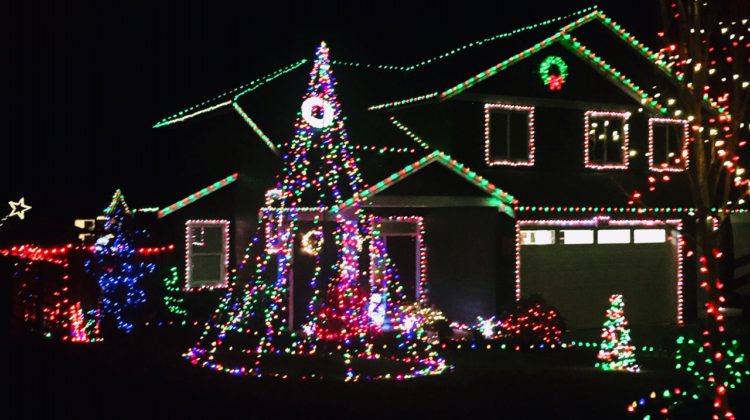 Some people, especially those living on Vancouver Island, just don’t want to let go of Christmas.

A new survey done on behalf of BC Hydro finds a third of British Columbians who put up holiday decorations will leave them up longer this year to combat the COVID-19 blues.

Of those who decorated this year, nearly 40 percent put decorations up earlier than usual.

And when it came time to take them down in the New Year, about 40 percent decided to leave them up longer– with Vancouver Islanders being the most likely to keep things merry and bright.

It finds four in five British Columbians put up holiday decorations or lights this past holiday season – and about 50 percent of those decorated indoors and outdoors.

Northerners topped the list of most likely to decorate at home.

While there are many reasons British Columbians have chosen to extend the holiday season, those who are keeping their holiday decorations up longer this year overwhelmingly say they want to brighten up the COVID-19 winter.

Many also acknowledge spending more time at home is a reason to keep them up longer this year.

Decorating is one of few traditions this holiday season that was COVID-proof, and that may be why so many will keep them up longer than ever.

About 10 percent of respondents expect to keep them up past mid-January – with some planning to wait until February or later to take them down. Those living in the Lower Mainland and Southern Interior are the most likely to still have their holiday decorations on display in February.

For those planning to extend the holiday spirit this year, BC Hydro recommends: