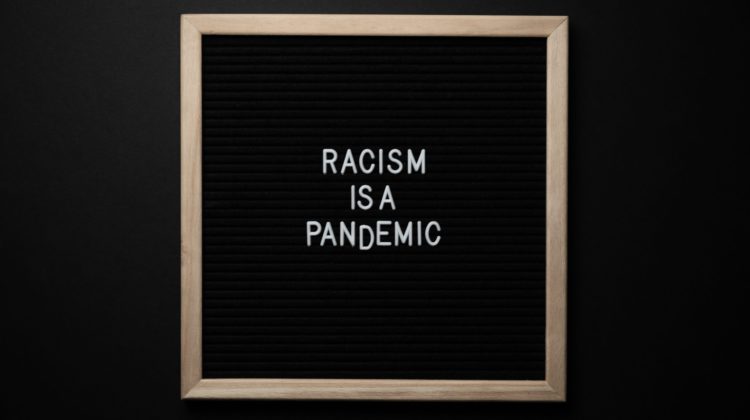 Photo by Brett Sayles from Pexels

The province is honouring people and organizations who are taking a stand against racism and discrimination.

Nominations are now open for the Multiculturalism and Anti-Racism Awards.

They can be for individuals, organizations and youth whose work has enhanced inclusion and cultural diversity, and reduced racism and discrimination in their communities.

There are three categories, with five awards in total:

Provided to an outstanding youth/young adult, aged 15 to 30, for their work in building intercultural trust, tackling racism or reducing barriers for marginalized communities

All nominees will receive a certificate of recognition.

The youth award recipient will receive $5,000 to donate to a not-for-profit organization of their choice to, the province says, “further promote multiculturalism and anti-racism.”

Nominations will be reviewed by an independent panel of judges made up of members of the provincial Multicultural Advisory Council and a former award recipient.

The awards ceremony will take place virtually in late March to coincide with the annual International Day for the Elimination of Racial Discrimination.

Since the awards were established in 2008, almost 40 individuals and organizations have been recognized.

The nomination link is here.