RCMP ask if you’ve seen a woman in distress 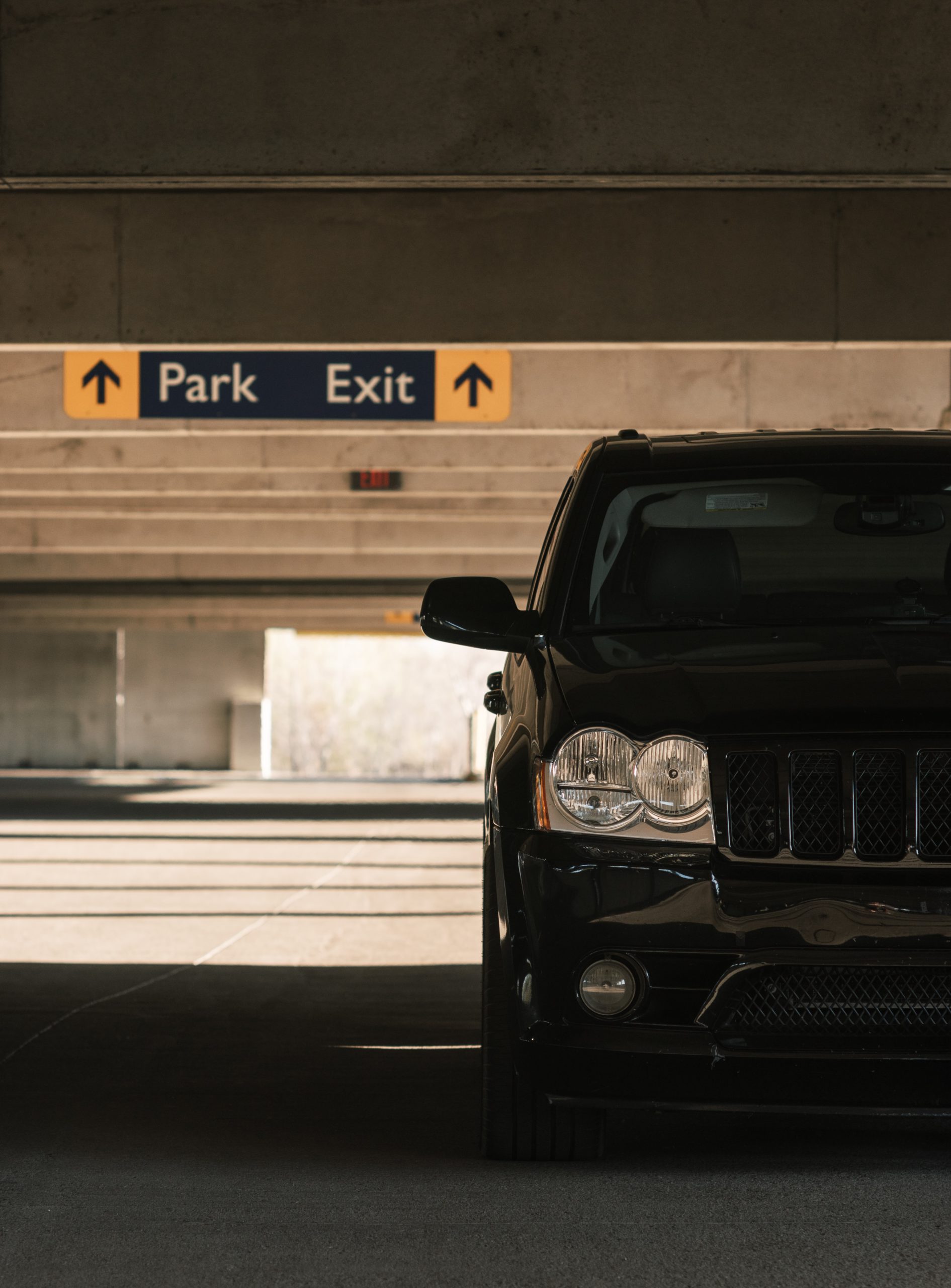 - Advertisement -
Comox Valley RCMP are looking for help from the public, after multiple reports of a woman screaming for help in a car Tuesday afternoon.

A tipster to our newsroom said the woman was in the back seat of an older gray/ black Chrysler sedan.

RCMP further describe the vehicle as possibly a Chrysler 300 or 500, approximately 5-7 years old, with a BC Licence plate similar to MT7 611.

They say they received two calls from witnesses seeing the vehicle near Lockwell and Fraser Roads, with the woman inside crying, calling out for help, and apparently trying to get out of the car.

A third person called it in, saying the woman was in distress, and was in the front passenger seat.

Constable Monika Terragni said the woman was described as Caucasian, possibly in her 30s with long dark hair, and the driver has been described as a Caucasian man in his 40s, possibly wearing glasses.

Anyone with information is asked to contact the Comox Valley RCMP right away at (250) 338-1321.
If you see the vehicle and someone still appears to be in distress, call 911.