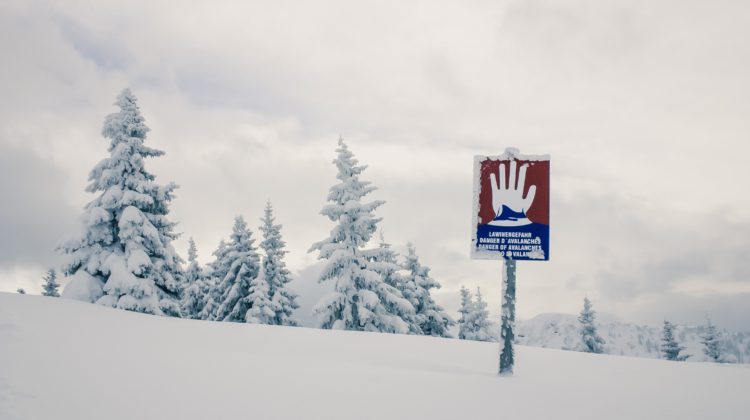 The Special Public Avalanche Warning is over for Vancouver Island and the Sunshine Coast.

Avalanche Canada originally issued it on Jan. 28th. It had since been extended to Feb. 4th.

“There was snowpack layering that was way more common in the interior of B.C. or even in the Rocky Mountains than it is in the Maritimes sort of climate near the ocean,” he explained.

Forecasters were concerned about a buried weak layer that is generally not found in this warmer climate.

The recent snowfall had put a greater load on that layer, which means it is deeper in the snowpack.

They said when this weak layer is triggered, the resulting avalanche could be deadly.

According to Storm, the warning was issued about a specific problem which may not be obvious to people.

“That is a layer that was deeply buried and that is not common on the island, so the weekend was a time when there was a high likelihood of a surprising element, where people could be surprised by this kind of avalanche,” he added. “And we think that this particular avalanche problem is now on the decline such that we can end the warning.”

He pointed out the risk is always there. That’s why Storm says anybody who ventures into the backcountry should have avalanche training which would allow them to recognize avalanche terrain and take steps to avoid triggering one and getting buried.

Today’s Vancouver Island Avalanche Bulletin has changed to considerable at the alpine, to moderate at and below the treeline.

It eases even more tomorrow, to considerable at the alpine, moderate at the treeline, and low below the treeline.

You can stay up to date on conditions here.