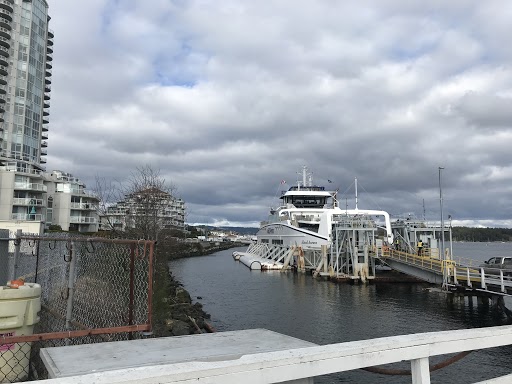 Photo of the Island Aurora, one of six hybrid ships coming to Vancouver Island over the next two years, (Taken by Patti Mertz, Vista Radio)

Nanaimo and Gabriola Island residents are getting their first look at the new hybrid ferries coming into service this year.

BC Ferries is testing the new Island Class vessels, which will be added to four different routes on Vancouver Island in the near future.

The vessel’s main feature is that they are battery-equipped and designed for fully electric operation.

The first of the ferries was out testing the waters between Gabriola Island and Nanaimo with no passengers or vehicles on board.

Starting tomorrow/ today (Tuesday), the Island Aurora will open its decks to those making essential trips between the two communities.

BC Ferries is planning to add the all-electric ships to the Powell River – Texada Island, and Port McNeill – Alert Bay – Sointula routes this year, with four more coming on the Campbell River – Quadra Island and Nanaimo Harbour – Gabriola Island routes in 2022.