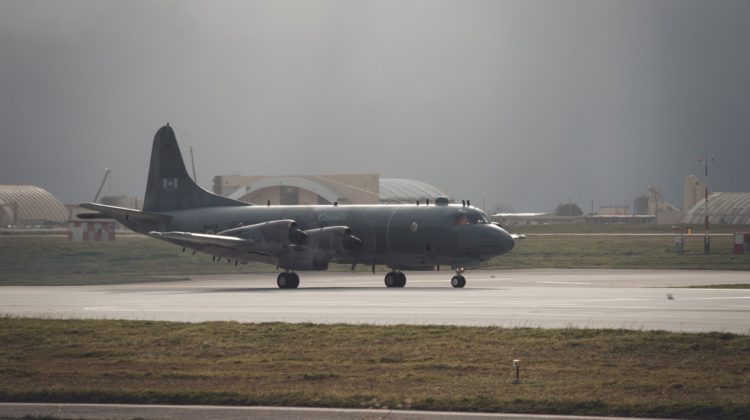 It’s not every day you get to take part in a military exercise with other world nations.

Crews from 407 Long Range Patrol Squadron out of 19 Wing Comox flew thier Aurora to Andersen Air Base in Guam last month to join others in Exercise Sea Dragon.

The training focused on anti-submarine warfare and Air Crew Flight Commander for 407 Squadron, Major Matthew Kuhn says the Canadian crews did exceptionally well compared to other nations in the friendly competition.

“We were in an aircraft that has very modern mission equipment and sensors on it. We’re comparable from a technological aspect, we’re just flying a 40-year-old aircraft. It’s pretty impressive when we go in there flying against some of the most modern aircraft within the allied forces and we’re able to win the competition.”

Major Kuhn credits the skill and training of 407 Squadron to the success of the exercise as well as the hard work of the ground crews.

“We always think about flying aircraft and the aircrews that fly it but we can’t do it without the hard work of ground crews and maintainers to keep the aircraft flying.”

It’s the first time the RCAF has taken part in the exercise and they received the top-performing crew award with the most efficient tactics.