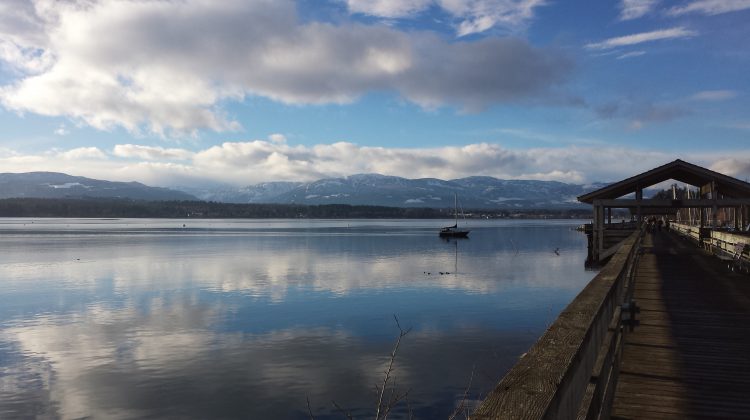 In a prepared statement, it says it was undertaking a dredging program last weekend to enhance the quality of the marina for boaters.

This project was done in consultation and approvals with the Department of Fisheries and Ocean, Environment Canada, the Town of Comox and K’ómox First Nation.

However, on Feb. 7th the dredge that was being used by the company that CVML contracted for the work capsized.

“A diesel spill was detected and the environmental monitor and the contractor were there within minutes to deploy booms and contain the spill,” the statement read.

“Despite booms being deployed quickly to contain the diesel spillage, some of the spillage was transported within the Marina and beyond. Fortunately February 8th and 9th were sunny and much of the diesel dissipated.”

A Canadian Coast Guard over flight has confirmed that there is no evidence of a slick anywhere in the vicinity and there were Coast Guard, Transport Canada and environmental specialists brought in to assess the situation.

“The program is now over and we look forward to allowing boaters to return to their slips and begin planning and preparing for the upcoming boating season,” the statement said.