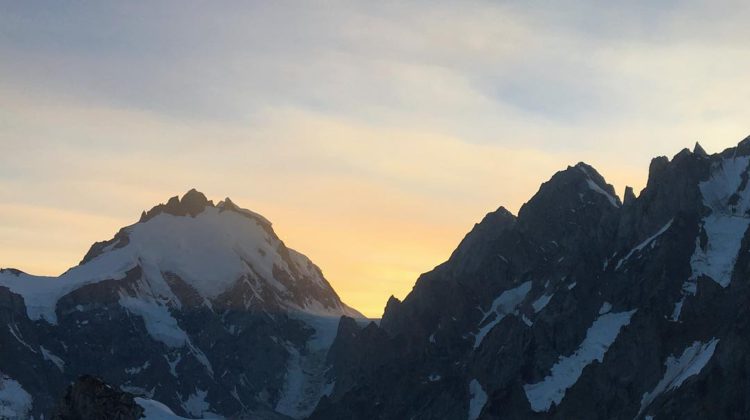 It’s no secret that Vancouver Island is a popular destination for movies and TV shows, but one community is now the main event.

A new Canadian feature documentary, The Mystery Mountain Project, was released earlier this year and features the backcountry of Mount Waddington.

It recounts the story of a young couple that set out into the British Columbian wilderness back in 1926, looking for what was then unnamed, Mount Waddington.

While telling the story of Don and Phyllis Munday, a group of modern-day adventurers from Ontario, Quebec and Alberta retrace the Mundays’ steps using the same methods and equipment available in 1926.

The project was organized by the Canadian Explorations Heritage Society (CEHS), a non-government organization that focuses on wilderness history, by showcasing expeditions and other educational activities.

The backdrop of the Vancouver Island mountains can be seen in The Mystery Mountain Project, which is available on Amazon Prime.