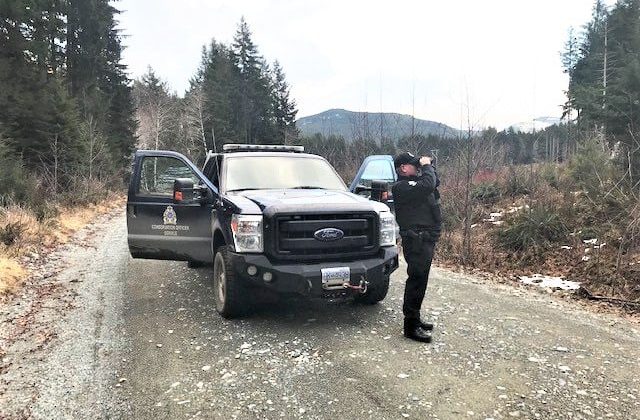 Gone fishing? Just make sure it’s not for wild steelhead.

Because wild winter run steelhead are a “highly valuable and important fish species in B.C.,” the Conservation Officer Service is sending out a reminder that fishing for them is strictly regulated.

While the annual provincewide quota for hatchery steelhead is ten, B.C.’s ‘Freshwater Fishing Regulations’ guide states that all wild steelhead must be released.

Not following this rule could lead to a pricey fine; a Campbell River man can attest first hand. The angler was fined $1,501 late last year, after he was spotted killing a wild steelhead on the Quinsam River.

Anglers can legally fish for hatchery steelhead, according to local regulations. 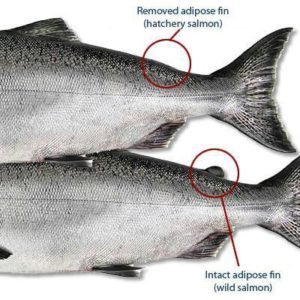