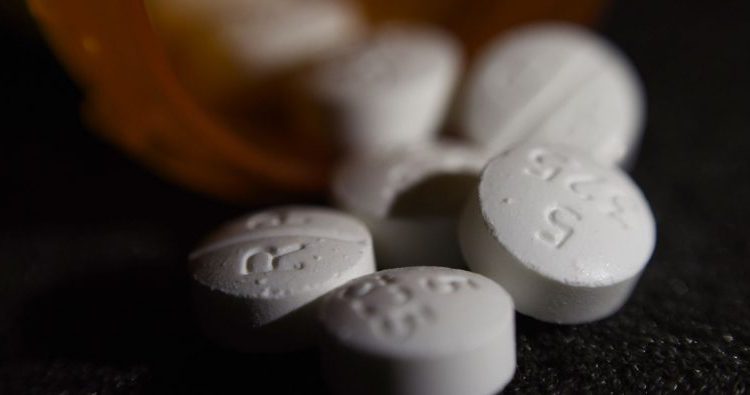 A new Angus Reid poll shows that a majority of Canadians surveyed believe we don’t have a handle on the nation’s other epidemic.

Against the backdrop of record deaths and calls to decriminalize hard drugs, the study released today polled 5,003 Canadian adults.

Most of those canvassed support the decriminalization of all illegal drugs. Further, two-thirds support increasing access to supervised injection sites.

Leslie McBain, executive director and co-founder, Moms Stop the Harm,  said safe supply can and will save lives.

“There is no other disorder or condition besides substance use disorder in which we force people to access the medicine they require on a street corner and manufactured by the minions of organized crime,” she said.

She said the $15 million in federal funding for four safe supply projects in B.C. isn’t near enough.

B.C.’s chief coroner, Lisa Lapointe, says the COVID-19 pandemic negatively impacted the harm reduction measures that were so effective in 2019.

“Drug checking services helped people assess the toxicity of drugs. With the pandemic, access to harm prevention measures was reduced, people self isolated, and the harms associated with the illicit drug market returned with a vengeance.”

Meanwhile, seven-in-ten say opioid addiction has worsened over the past year, and half of them believe it’s gotten worse in their own community.

B.C. is coming off its deadliest year in history, in terms of lives lost from toxic illicit drugs.

The number of illicit drug toxicity deaths in 2020 equates to about 4.7 deaths per day.

According to the poll, B.C. is under fire for its handling of the opioid crisis.

Premier John Horgan and the NDP government performs worst on this issue, with two-thirds of British Columbians polled critical of their response.