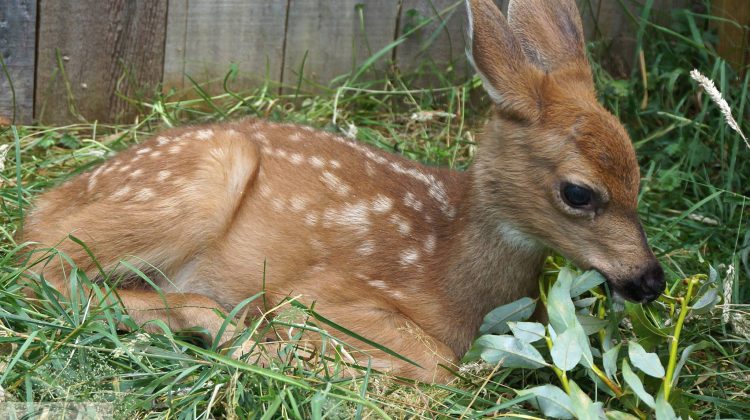 The MARS Wildlife Rescue Centre in Merville keeps growing, so staff are putting out a call for donations to help fund a new “Fawn Complex.”

2020 was a record year for wildlife admission at the centre, and it doesn’t look like things are slowing down anytime soon.

Last year, a total of 1136 animals came through its doors, and fawn intakes were no exception. MARS treated fawns from all over the Island; from Port Hardy to Duncan, to the Gulf Islands.

“We are the only centre on the island north of Victoria that will actually take in deer fawns. We are pretty much taking in everything from north of the island all the way down to about the Malahat,” says rehabilitation assistant manager Kiersten Shyian. 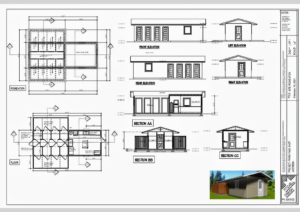 “We do not have up-to-date fawn pens, so we’re trying to build a new ICU so we can do in-take exams and all that kind of stuff. We’ll keep them in there for their first couple days, and then eventually they’ll get to go up to the fawn pens.”

In order to accommodate the increasing numbers, Shyian says the centre is in urgent need of some upgrades. This will help staff to continue accepting and providing care for fawns, while also ensuring their safety from disease transfer and predation.

“We really need this money to be able to build three different fawn pens that are basically made out of wood fencing so the animals can’t see out, and then we can’t see in,” she says.

“We’re trying to discourage habituation or anything like that. We just really need the proper pens and the proper ICU to be able to actually give these deer the best care we can give them.”

Donations can be made through the MARS website. Click on DONATE, then DONATE NOW, and select “Fawn Complex” from the drop-down menu. You can also donate over the phone (call 778-428-1990) or by mail (address to MARS Wildlife Rescue PO Box 415, Merville BC V0R 2M0).

“This past year has been a difficult time financially for many, but if you can spare even one dollar, please consider donating towards our deer complex fund,” MARS added in a Facebook post.