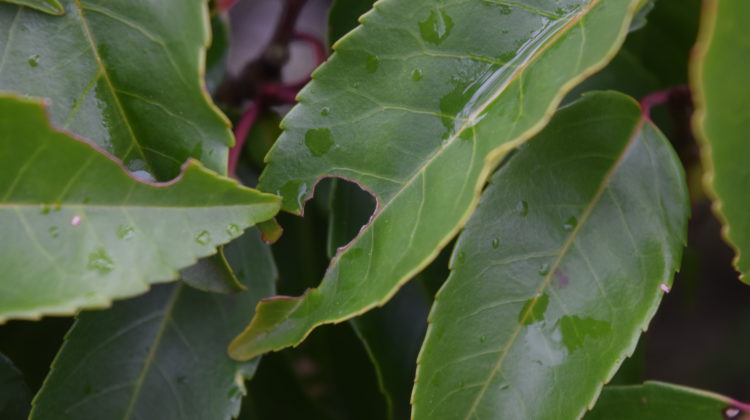 Airplanes are going to help combat gypsy moth populations in the Comox Valley this spring.

The province has received a pesticide-use permit to aerial spray 187 hectares of agricultural, residential and commercial properties around Highway 19A, between Rennison Road and Veterans Memorial Parkway.

B.C says after trapping and monitoring the months over the past couple of years, there is evidence that they are becoming established in this area.

The gypsy moth is an introduced pest species and the province says the caterpillars feed on leaves of over 300 species of trees and shrubs. They can damage forests, farms and orchards.

Large gypsy moth populations have defoliated sections of forests and residential areas in Ontario and the eastern United States in recent years.

These moths were unintentionally brought to B.C. on vehicles and equipment from eastern North America.

The ministry is planning up to four applications of Foray 48B between April 15th and June 30th,  to control the moths.

Foray 48B is used in organic farming and contains Btk. It has been approved for the control of gypsy moth larvae in Canada since 1961.