‘We need a bus’: Residents on board for new bus from Powell River to Vancouver 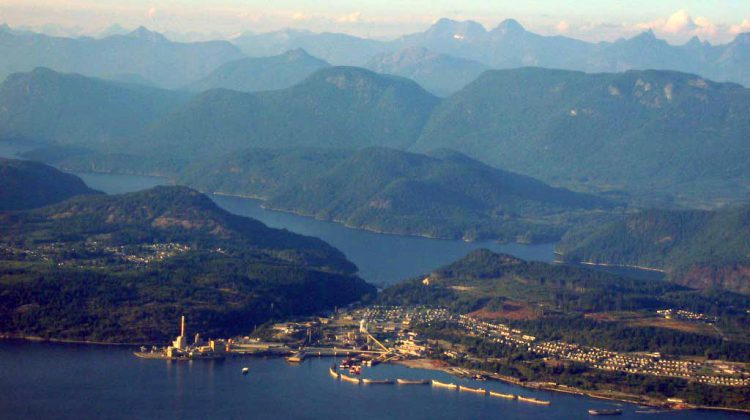 A petition is making its rounds in Powell River to introduce a bus service between the community and Vancouver.

Diane Wolzie is one of the organizers and she says while other communities across the province are getting new transportation routes, Powell River is being left in the dust.

“I can tell you that Powell River is being totally forgotten about. So were trying to rattle some cages,” she says. “This is the second-time we’ve gone for petitions. Almost two years ago we managed to get almost 2000 signatures and nobody did anything with it.”

Wolzie says the bus route would play a key part in a lot of people’s lives, including being able to go to Vancouver for medical care.

“There are so many different stories we hear. Not everybody gets their medical from the island. There are still people who have to go to Vancouver. We’ve heard nightmare stories about those trips that have taken place and those that have opted not to go due to the journey.”

Wolzie says that service is good if you are a backpacker, but it comes up short for most Powell River residents.

“If you are a senior and you walk with a cane, or if you walk with crutches, or you’re in a wheelchair or if you’re a mom with a couple of small kids and the bags that have to be taken with that, it just doesn’t work.”

“That service is for healthy backpackers who can hop on and off. It just doesn’t bode well for most,” she explains.

If you’d like to share your support or learn more, organizers plan to be out every Sunday at the Canadian Tire on Joyce Avenue collecting signatures. They also have a Facebook page.