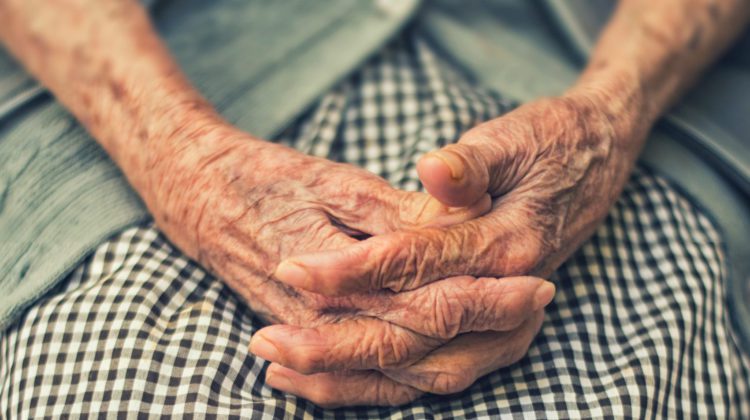 Weeks after voting against a plan to establish universal pharmacare, Liberals & Conservatives teamed up again

They opposed removing the profit & greed from LTC https://t.co/Rzop5dAxDL

The party says eliminating for-profit long-term care would have ensured that seniors are safe and are getting the very best care possible.

The NDP says for-profit homes have had much higher infection rates than non-profit and publicly owned homes.

“Our loved ones in long-term care deserve to live comfortably and to feel safe. That’s true for the hardworking staff who look after them too,” said NDP MP Gord Johns (Courtenay–Alberni).

“​​The problems highlighted by the pandemic are not new, COVID-19 just made them worse. These problems are the result of cuts to healthcare from successive Liberal and Conservatives governments. New Democrats are fighting for a strong and well-funded public health care system.”

“Justin Trudeau let some long-term care providers give millions of dollars in dividends to their shareholders while they were receiving the wage subsidy and while hundreds of their residents and staff members lost their lives,” said NDP MP Alistair MacGregor (Cowichan –Malahat–Langford).

“Canadians expect a different approach to long-term care; one that puts the wellbeing of our loved ones first.”

The NDP says it “has a plan to fix this broken long-term care system.”

In addition to removing profit, they proposed to work collaboratively with residents, experts, caregivers, and provincial and territorial governments to develop national care standards for long-term care.

According to the NDP, these standards will include accountability mechanisms and data collection.

“We’ll also improve working conditions for front-line workers in the long-term care sector, boost wages and ensure workers are provided the training and resources they need to provide the high-quality care all seniors deserve,” the party said in a release.

“We can and will do better for our parents and grandparents in long-term care and for those who work so hard to look after them. We know it’s a tough job that got even tougher during the COVID-19 pandemic,” said NDP MP Rachel Blaney (North Island–Powell River).

“The Liberal government has stood by and allowed wealthy investors to profit off long-term care while workers were overwhelmed and our loved ones got sick.”

Blaney said the pandemic has highlighted some “serious concerns” with seniors facilities and long-term care.

“When you look at the proposal that we’ve made, it’s really about, how can we do better collectively, as a country, to make sure that we don’t see that happen again. We’ve heard many times prior to COVID-19 that the funding and resources available for seniors care facilities is a major concern, partially because we have a growing, ageing population in Canada, and this is a concern for those few who will need those facilities. I think it’s important to remind Canadians that the majority of seniors live out their lives in their own homes.”

She pointed to Canada’s healthcare model: “There was a decision, by Canadians, that we wanted to see a collective purchasing power in there. We didn’t want to see people getting sick, having serious health concerns and losing absolutely everything, and I think nobody wants to see seniors living in substandard areas where they are suffering terribly and we have seen that. So many people who died of COVID lived in those long-term care facilities. We need to do better.”

I oppose the NDP motion before the House of Commons today on long-term care. Here’s why. (thread)

On her Twitter account, Schulte pointed out that under our constitution, provinces and territories are responsible for regulating long-term care.

She added that the federal government does not have the legal authority to do what the NDP is proposing.

Schulte said that “instead of political games, I invite the NDP to join us in the difficult work of advancing and championing national standards to strengthen all long-term care homes.”