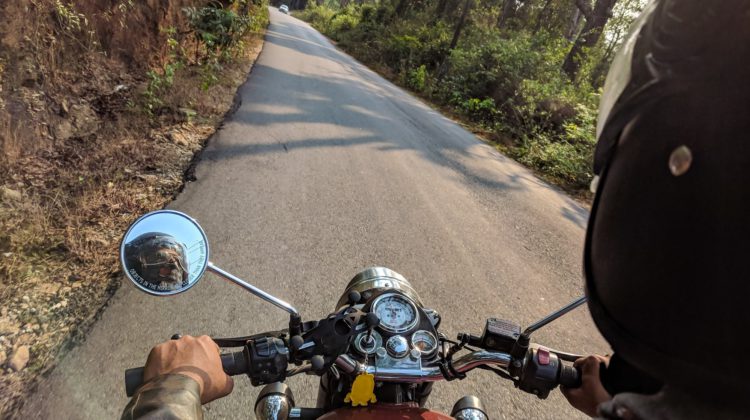 The sun is out and shining, which means you’re likely to see more motorcycles cruising around town.

With this in mind, BC RCMP Traffic Services is reminding drivers to be extra vigilant around motorcyclists by following a few easy rules to keep everyone safe on roads and highways.

ICBC finds motorcycles make up about 3.5 per cent of insured vehicles on B.C.’s roads, yet they account for over 10 per cent of total roadway fatalities. And on average, 36 riders are killed in 2400 crashes involving motorcycles on roads every year.

Police are now asking drivers to not only scan intersections carefully, but also take extra time to look for motorcycles when turning left. They say drivers should allow at least three or four seconds of following distance when behind a motorcycle, plus plenty of lane space when passing.

“Be ready to yield as a motorcycle is often closer than it seems,” police say. “Remember it can be hard to tell how fast they’re travelling.”

And some tips for those on two wheels: “Motorcyclists of all ages and skill levels, including those who have had an extended absence from riding, may want to consider taking refresher training at a riding school or try this online skills test,” police suggest.

They add both motorcycle riders and passengers need to wear Snell, ECE or DOT compliant helmets, with seating laws requiring riders to keep their feet placed on the foot pegs or floorboards, or be seated in a sidecar. Violating these requirements could lead to motorcycle impoundment and fines, police warn.