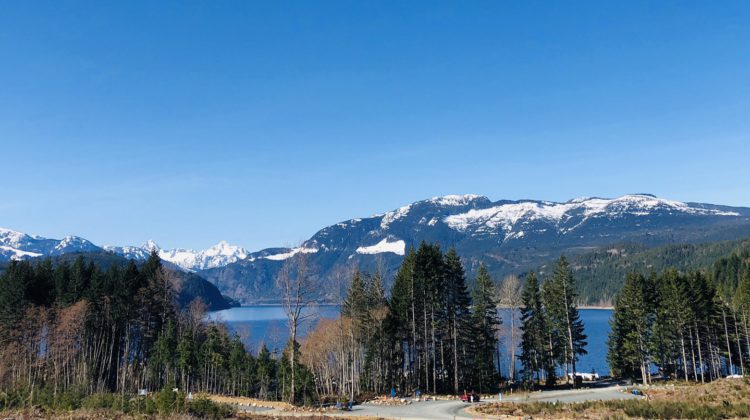 The hospitality industry on Vancouver Island is gearing up for new travel restrictions, and it’s no different for campgrounds.

BC Hydro spokesperson Stephen Watson says the Upper Campbell Reservoir Campground will be turning non-Islanders away starting tomorrow (Friday) until May 25th.

The campground opened up in February, replacing the old Strathcona Dam Campground. There are no online bookings – everything operates on a first-come, first-served basis, with a maximum stay length of two weeks.

But now, if people don’t reside within the Vancouver Island health authority, Watson says they won’t be able to stay there.

“We have been following the COVID-19 recommendations from the Provincial Health Officer, we have signage in place,” Watson says. “There are 21 campsites there that are well spaced, and I think have been well-used over the past few weeks with the nice weather.”

Hotels are following suit too. Numerous hotels on the Island say they’re cancelling reservations from guests residing on the Mainland and beyond.

This, after officials announced more rules are coming to help the province get a handle on the pandemic. The new restrictions, set to start tomorrow, will remain in effect until after the May long weekend.

Earlier this week, Premier John Horgan said anyone caught travelling outside of their health authority without a legitimate reason could get pulled over and fined. This sparked concern from the National Police Federation, and RCMP members say they’re opposed to the pending order.

However, Solicitor General Mike Farnworth now says police checks will likely only be at ferry terminals.

But he’s still urging people to stay within their communities, telling the media yesterday: “If you’re in Victoria, don’t go up to Nanaimo. If you’re in Nanaimo, don’t go to Port Hardy. That’s already in place and most people are doing the right thing.”