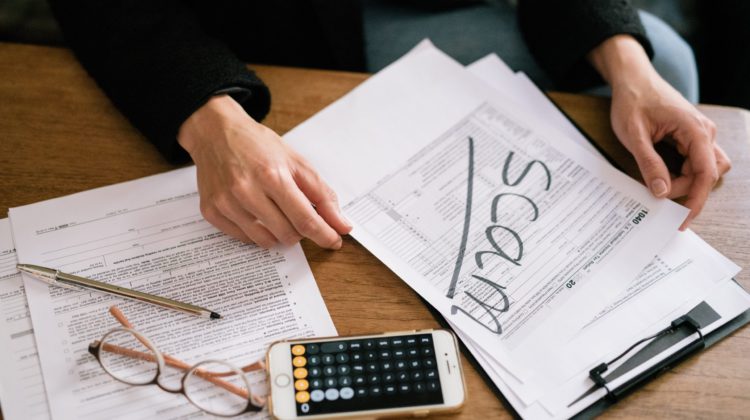 A Nanaimo woman, who will remain anonymous, has given up hope of recouping her money that she recently lost in a Lottery scam. In total, scammers made off with almost $27,000 after tricking her into believing she had won the grand prize in a lottery of $750 million which included a Mercedes Bens.

In March of 2021, the senior received numerous phone calls from a man who said his name was Dave Morin. This person told the woman that she had won the grand prize, and that all she had to do to claim her winnings was pay some upfront taxes.

Over the course of next three weeks, the victim was called many times and instructed to purchase either Vanilla pre-paid gift cards or to send cash by mail. She was told to send the cash to various addresses across British Columbia and North America. In total, she sent almost $16,000 in cash by mail and another $10,600 in Vanilla pre-paid cards. When her prize never arrived, she spoke with a family member, who convinced her that there was no lotto and that she had been scammed. She has since changed her phone number and she no longer uses a landline.

Sadly, this happens more often than not, and in many cases the victim only realizes that they have been scammed when the prize never comes, said Constable Gary O’Brien of the Nanaimo RCMP.

The Lotto scam may come in various forms. You may be contacted by email, through social media, by phone or regular mail. If you do respond, the scammers will make every effort to keep you interested and will respond almost immediately to you. Sometimes they may say they represent Readers Digest or Publisher’s Clearing House.

To learn more about scams and frauds, go to the Canadian Anti-Fraud Centre at https://www.antifraudcentre-centreantifraude.ca/report-signalez-eng.htm