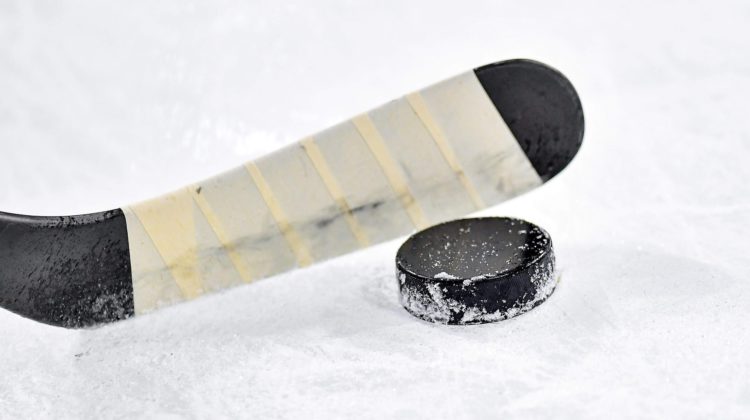 A new survey finds the majority of those closest to the game say hockey has culture problems.

The data from the Angus Reid Institute finds that two-thirds of those surveyed (64 percent) who coached or played youth hockey, say its culture has a problem with players bullying kids outside of the rink.

As well, more than half of those who have played or coached youth hockey (56 percent) say they perceive the treatment of women and girls by young male hockey players as misogynistic or disrespectful.

This sentiment increases to 63 per cent among those who did not play but identify as having spent time around the game cheering on a close friend, family member, or partner.

The survey also finds that:

The Angus Reid Institute conducted an online survey from Feb. 11th to 16th, 2021 among a representative randomized sample of 1,601 Canadian adults who are members of Angus Reid Forum.