‘There is always more work to do’: BC Hockey CEO 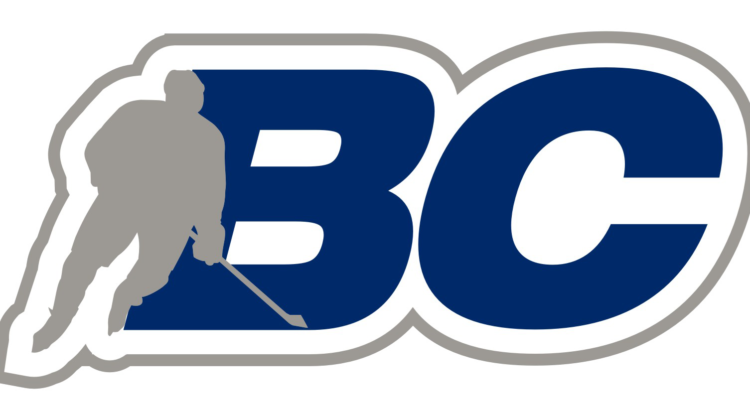 BC Hockey logo. (Supplied by BC Hockey)

BC Hockey’s CEO says breaking down barriers in our winter pastime is a work in progress.

Cameron Hope was reacting to a new Angus Reid survey that suggests that the sport has culture problems.

The data found that two-thirds of those surveyed (64 percent) who coached or played youth hockey, say there are issues with players bullying kids outside of the rink.

It also noted that over half of those who have played or coached hockey at the youth level (56 percent) say they perceive the treatment of women and girls by young male hockey players as misogynistic or disrespectful.

As well, 88 percent of those surveyed say organized hockey is too expensive for low income people to play.

There were a few positive takeaways, however. Nine-in-ten respondents say hockey provides a sense of identity and community in this country, while 87 percent say it teaches good qualities such as hard work and dedication.

In response, Hope says BC Hockey values all input and information about hockey, “and in the case of this recent poll, perceptions in our communities about our game.”

“As we emerge from Covid-19, sport will be a critical part of our recovery – physically, mentally, and socially – and hockey will be a central contributor to that recovery in Canada,” Hope said.

“Although it was gratifying to see recognition that hockey is perceived to be improving in many areas around inclusion (and other challenges faced by sport), and that hockey is overwhelmingly considered to be a positive place for learning important positive values and feeling a sense of community, there is always more work to do,” he continued.

“We continue to work hard at addressing any barrier to delivering fun, safe and rewarding hockey experiences.”